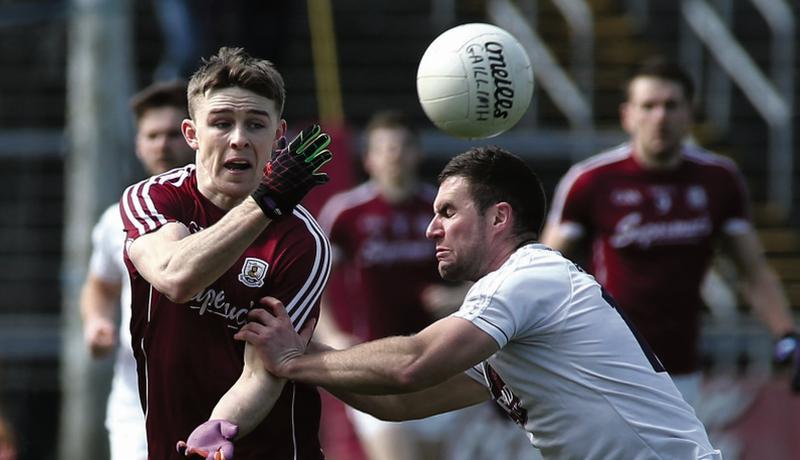 An entertaining encounter in Croke Park ended in Galway’s first win in Croke Park since 2001. To be fair to Galway they were full value for their win at full time. The teams were tied on 0-06 each at half time. Galway should’ve been ahead at the break though as they kicked eight first half wides. Sean Armstrong and Shane Walsh were impressive in the first half landing some fine points, while Niall Kelly kicked 0-02 from play for Kildare. On the resumption though Kelly moved up through the gears and he kicked three second half points to add to his tally, Kevin Feely was also impressive from placed balls for the Lilywhites.

Kildare had their purple patch between the 45th and 54 minutes where they landed seven of the nine points during that stage. Both teams will be delighted to get up to the top flight and they will now look forward to their respective championship campaigns.

Player of the Match: Niall Kelly, despite been on the losing side the Athy club man kicked five spectacular points.

Hurling Is Back – But Not With A Bang