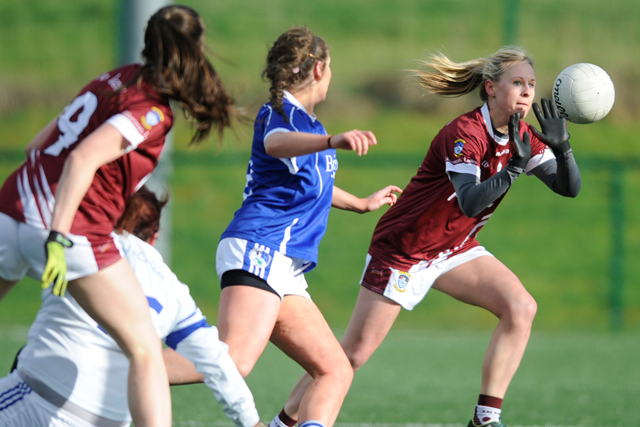 Westmeath and Cavan will go head to head once again after a late Maud Annie Foley point snatched a draw two weeks ago at Parnell Park. Both sides played some good football in that game and more of this expected. Westmeath would have been happy with a draw as halfway through the second half they trailed the Breffni women by five points. There was some superb performances from players on both sides that day and both managers will be looking for these girls to put in another big game.

Cavan will look to Aisling Doonan, Claragh O’Reilly and Clare Smith, while Westmeath will look to Ciara Blundell, who scored two goals in the drawn game, Maud Annie Foley who kicked the point to force the replay and Johanna Maher who was also quite good in that game.

The psychological edge is with Westmeath now that they pulled back the draw two week ago and I feel they can go a step further and secure victory.

Westmeath vs Dublin 2015: A funny tale from a Westmeath man...