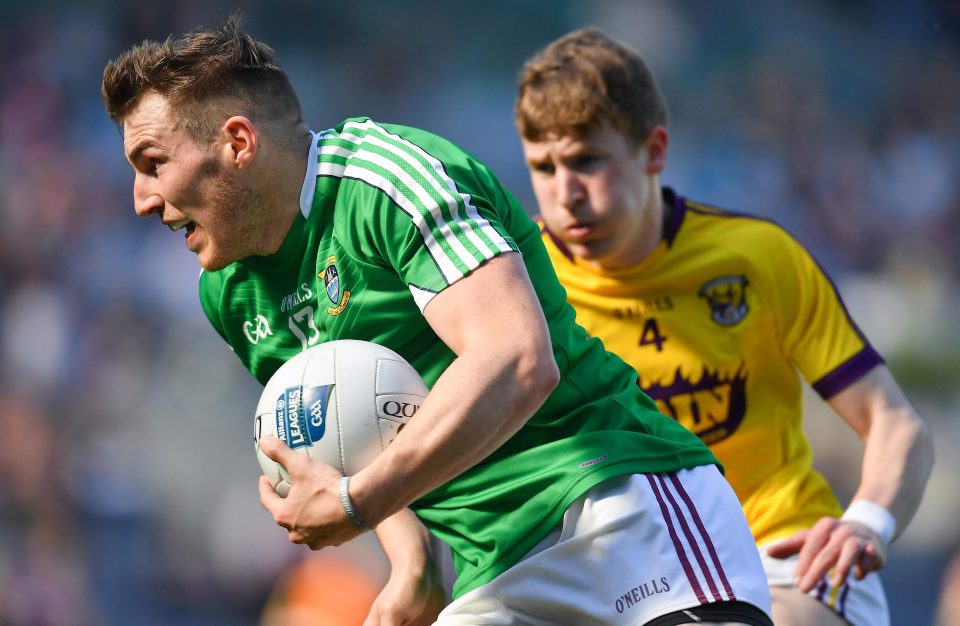 Wexford were put the sword for the second time against Westmeath in Croke Park on Saturday in the Division 4 Final. To be fair to Westmeath they played well and were full value for their win on the day. The sides were level, 0-03 each after 11 minutes, but then came a burst from Westmeath. They hit 1-04 without reply in that burst with a penalty been scored by Ger Egan. Wexford fought back though and got a goal of their own through Kevin O’Grady with just 10 minutes remaining in the first half. That meant the score was 1-07 to 1-04, however Westmeath hit another burst and kicked the last four scores of the half, coming in the form of points from Tommy McDaniels, Paul Sharry and Kieran Martin.

The second half was a much more open affair with more goal chances for both sides. Martin was excellent throughout and he had further to his tally on the resumption of play. John Heslin was also in fine form and in the final quarter of the game he came to the fore with his three points from play. Sub Shane Dempsey put the final nail in the Wexford coffin when his shot was fumbled by Wexford keeper Shane Roche into the back of the net at the Hill 16 end. Wexford did manage to get a consolation goal through substitute Donal Shanley while he also kicked two points. It wasn’t to be Wexford’s day and it just shows much work they still have to do.

Another crisis for Leitrim Ladies as they withdraw from Championship