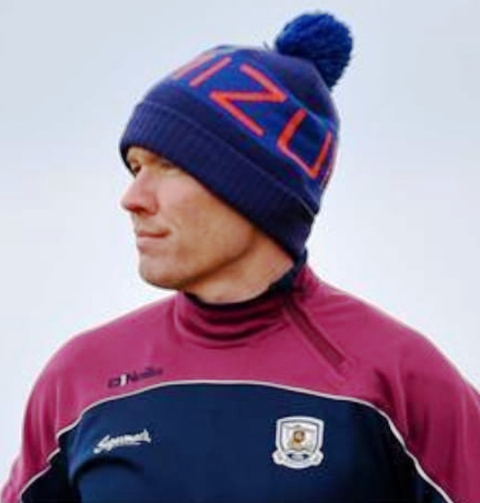 Speaking on this week’s Sportsgirls Podcast Nadine Doherty was full of praise for both Cork and Galway ahead of Sunday’s Division 1 Final in Parnell Park.

The former Donegal player said: “Cork, you could say, stuttered at the start; when you are missing your Mourneabbey crew, that’s a massive chunk. You just saw the influence those girls had when they came back in. Even then when Cork were stuttering they were still competing. They have that mentality. They have that Cork ethos that you love watching. Galway have been impressive. They beat a weakened Donegal side in the semi-final. In fairness to Donegal, they battled well.”

Nadine spoke about Cork’s impressive semi-final win as they dethroned last year’s Division 1 champions Dublin: “Cork’s semi-final performance was incredible. Probably unfortunate to go to extra-time. It was great to see that in a way, because it was back to that ‘do Cork have that bottle’ that they’ve had for the last 15 years. They answered with a massive, massive yes.”

She commented on remarks Galway manager Tim Rabbitte made after their win over Donegal in the semi-final: “Their manager spoke about this group of players being together now for three years. That says ‘okay we’ve decided as a group it’s time to deliver’ and I think for Galway it probably is. The whole Galway saga kinda reminds me of, remember Cork back in the early 2000s before they won. There was that hype every year because of the underage success.”

Nadine believes that Galway may need the win on Sunday more than Cork: “The win wouldn’t do either team any harm. Galway probably do need it more, say for that mentality and positivity whereas Cork, look if they win they’ll obviously be delighted, if we don’t we’ll still see the same Cork come championship. I just don’t know what Galway team we’ll see come championship.”

Doherty in high praise of the GAA in New York

REFIX THE GAME: A great PR opportunity for Ladies Football or...