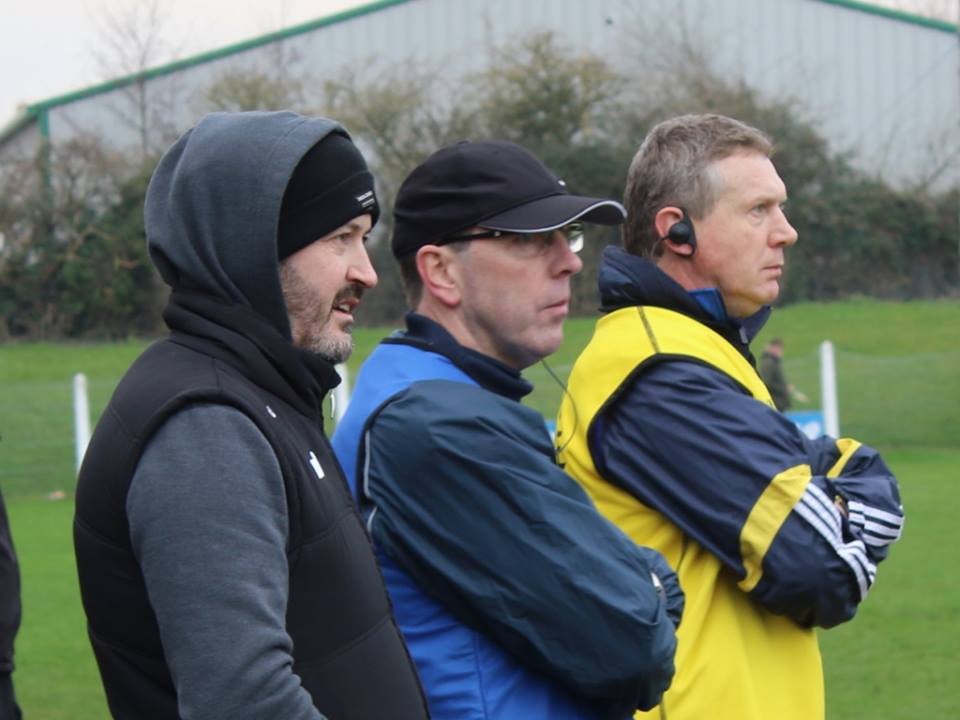 Prior to 2009, Clare had never contested the All Ireland U21 Hurling Final. 12 defeats in Munster finals was the Banner’s lot, before John Minogue led them to the provincial and All Ireland titles.

2010 saw Clare win the Munster Minor title for the first time since 1989, before going on to lose the All Ireland Final to Kilkenny. The Banner would annex another provincial title the following year, with Dublin ending their All Ireland ambitions in the last four.

Moloney and O’Connor would make the step up to U21 level, sparking the beginning of a sensational period of dominance by Clare at the grade. Three Munster and All Ireland titles in a row would come their way, with several of the squad playing key roles as the Banner bridged a 16 year gap without Liam McCarthy.

O’Connor broke the partnership after winning the last of those All Irelands, citing work commitments as the reason. It left Moloney the task of finding a new backroom team, with double All Ireland winner Seanie McMahon joining him on the sidelines.

Moloney stayed in the role until 2016 when he indicated that he would not be seeking reappointment.

O’Connor meanwhile would take up the position of manager with the Eire Óg club in Ennis, where 2016 would see them be the only team to beat All Ireland Finalists Ballyea, getting the better of the Munster champions in the opening round of the Clare Senior Hurling Championship after extra time.

It came as no surprise then, that when Davy Fitzgerald announced he was leaving his role as Clare Senior Hurling manager, the names Moloney and O’Connor were immediately at the top of the list of potential replacements.

Potential became reality, and the most successful underage management in the counties history reunited, and were charged with returning the Banner to the top table of hurling.

Clare will defend the National Hurling League in 2017 for the first time in almost 40 years, with hurdle number one coming in the shape of Cork under the lights in Pairc Ui Rinn.

One of many subplots to this one sees former Rebel hero Donal Óg Cusack don the Maor Uisce bib against his native county in a competitive sense for the first time, in what is his second year involved as a coach with Clare.

These sides met just over two weeks ago in the Munster League with Cork coming away comfortable winners from Sixmilebridge.

Management and players have indicated that 2017 will see a different approach in terms of style, with a freedom of expression expected to be afforded Clare.

It won’t be an easy league campaign though, with the likes of Conor McGrath and David McInerney not expected to feature until the latter stages, if at all.

Maintaining Division 1A status will be the minimum goal, and only then will the thoughts turn to defending that league crown.

“You Can Put Muscles on a fly but you can’t give...