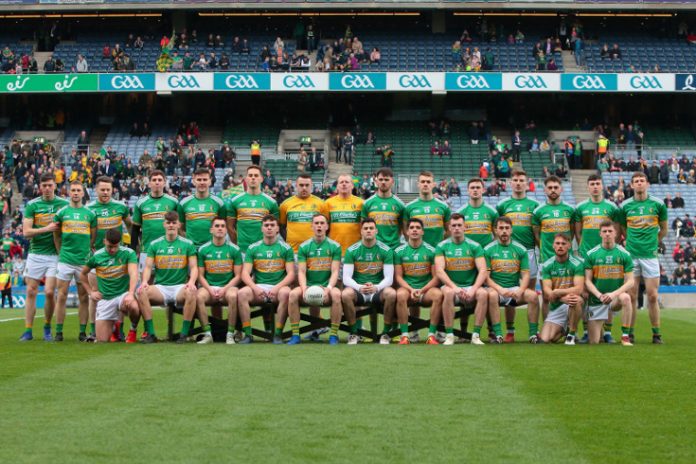 The Allianz Football League is set to make its return after the implications of Covid 19 caused the inter-county season to be suspended for a number of months.

In Division 3 of the Allianz League, Down was set to host Leitrim as the battle for promotion and relegation to avoid the drop to Division 4 continued, with just hours before throw-in it has been announced that Leitrim will be conceding toady’s match therefore Down will automatically receive the two points.

Early this morning (Saturday) a statement was issued by the Down county board, “Coiste Chonate an Duin has been informed by Leitrim that they cannot fulfil the Allianz Football League Fixture today due to lack of playing numbers available to travel. The fixture is thus conceded and will not take place”.

Leitrim’s decision will have a big impact on the rest of the Division especially in particular for neighbors Longford who are in a promotion battle with Down.

As things, current stand both Longford and Down were level with seven points each but in the wake of Leitrim’s news, Down will now move onto nine before a ball is even kicked.

Longford play Derry later this evening and now know that this is a must-win game for them if they are to have any hopes of promotion to Division 2.

In the last round of games, Longford will play host to top of the table Cork, while Down will make a very short trip across the border to face Louth.

But what impact does that have on Leitrim? Well, it will all come down to the final day as they will face Tipperary, even if they end up beating the premier county in their final league game on Sunday week, in Avantcard Pairc Sean Mac Diarmada, it is a possibility that they could end up in a three playoff to decide who makes the drop back to Division 4 as the scoring difference could not be used to separate teams.

There are many sequences of events that can still happen, as in the light of Covid and the future of Gaelic games this is only the tip of the iceberg.

Westmeath 5 reasons why they fell to a 31pt defeat