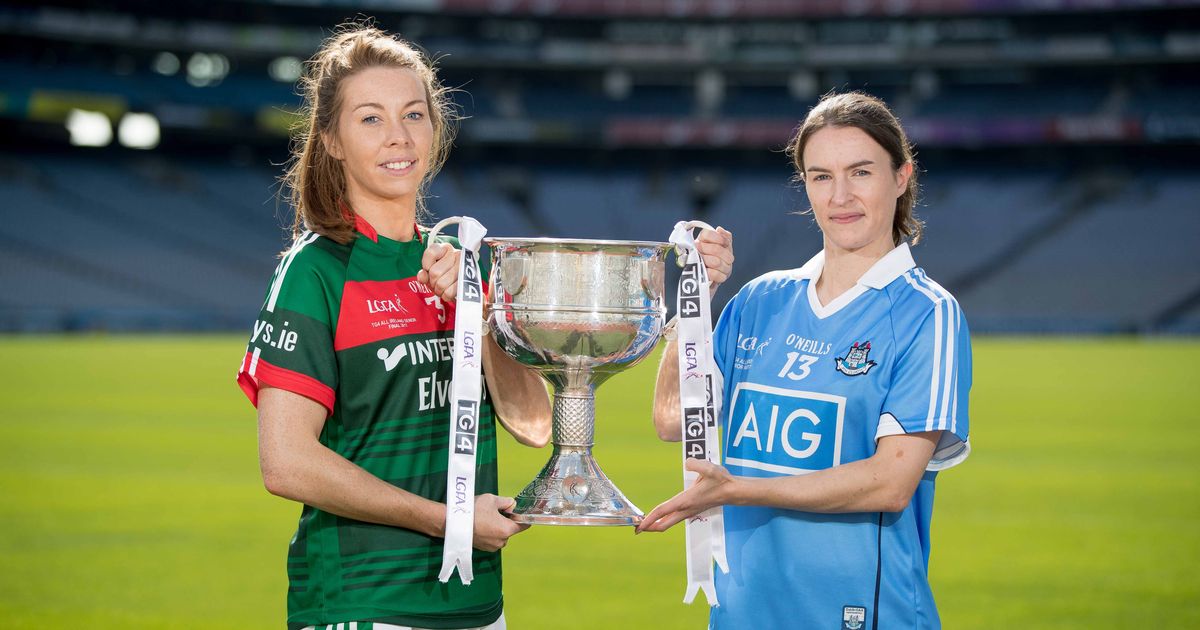 The big game this weekend in the Ladies Senior Championship is the meeting of Dublin and Mayo in the 3rd and final round in Group 4.

The last time these two sides met was the Division 1 League Final in May with Dublin coming out convincing winners in that game. This game is live on TG4 with the throw-in at 1pm.

Speaking about TG4’s terrific coverage of Ladies Football on this week’s Sportsgirls Podcast, Sportstalk’s Ladies Football expert Denies O’Flaherty was full of praise for the station in their promotion of the Ladies game.

Deniese said: “It’s absolutely brilliant. I was able to sit down last weekend, relax and watch those games. The football on show; Cork in the second half were phenomenal, then Galway followed it up. I think the game of the championship, we are talking about the Super8s in the men’s, be we’ve already had some fantastic games in the Ladies. I think the game of the championship, no disrespect to all the other teams is going to be Dubin and Mayo.”

Asked to predict the outcome of the Dublin game Deniese admitted it’s a hard one to call and is going to sit firmly on the fence this time: “This is going to be some game. Imagine this is a game you’re having in the early stages of the championship. I suppose in some ways this is what makes the group stages so good. It’s a really hard one to call and I’m just going to sit on the fence for this one.”