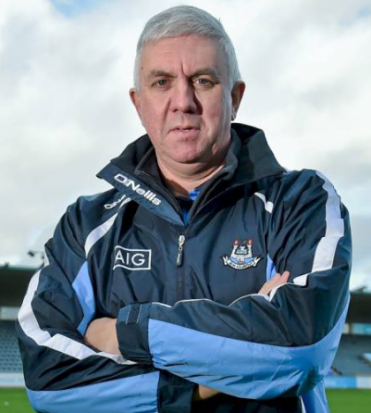 Cunningham yields his axe on the Dublin squad.

Ger Cunningham has put his biggest stamp on the Dublin hurling panel to date by ringing the changes ahead of the 2017 season. Long term servants Paul Ryan, Glenn Whelan, Niall Corcoran, Johnny McCaffery and Daire Plunkett have all been axed from the squad while Peter Kelly and Shane Durkin are not making themselves available for the season ahead. Peter Kelly’s long term knee injury that kept him sidelined for the 2016 season looks like it will see him retiring from the set up for good.

Huge speculation has surrounded the Dublin set up since the departure of All Star forward Danny Suttcliffe last year and he is set to prolong his exile as he is expected to travel and work in America leaving this month for a year. Veteran Joey Boland also left the panel during last year’s championship after being ignored for selection for months. This means that 9 of the starting 15 team from the All Ireland semi final defeat to Cork are no longer on the panel.
This will now leave the door wide open for an influx of last year’s victorious Leinster u21 side to enter the fray as Ger, in his final contracted year, will look to build a team for the future. It is expected that 10 new players will join the new panel for pre season training, starting later this month, with former Kilkenny minor captain and now St. Judes hurler, Canice Maher being one of the new panel members.
Their opening Leinster championship campaign will be in Portlaoise to Michael Donoghue’s Galway, who himself has cleared out 5 of the the long serving members, Fergal Moore, Iarlath Tannion, Cyril Donnellan David Collins and Andy Smith.

Longford hurling clubs aggrieved as they are denied recognition