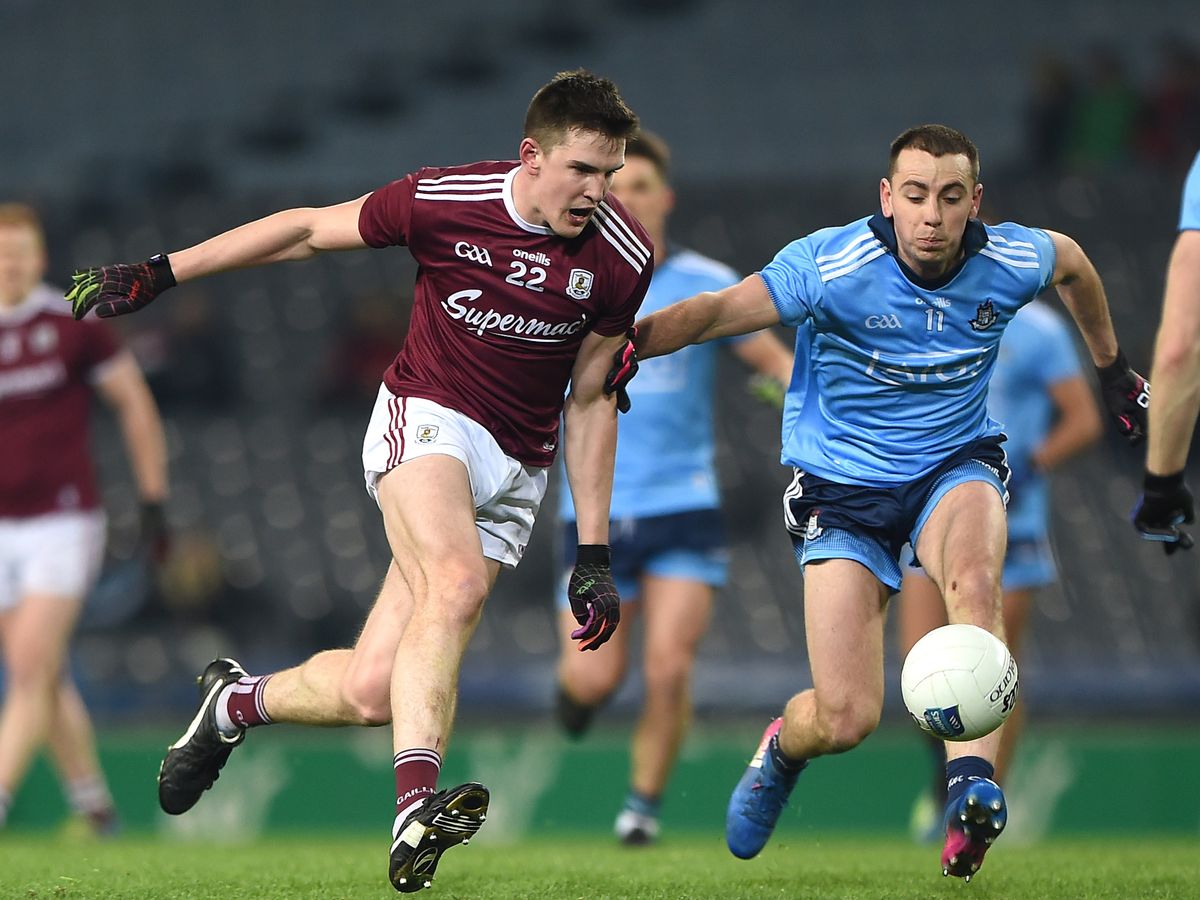 Dublin manager Jim Gavin wasn’t overly impressed by his sides performance against Galway but there can be no argument about the outcome once they got a foothold on their first return to Croke Park since last years all Ireland final.

The Dubs failed to take the lead until the 30th minutes but they never looked back after that , dominating the second half with Gavin running the bench too as his side bounced back from their opening day loss to Monaghan.

For Galway, it’s back to the drawing board as the Dubs just went up a gear and left them well behind despite a far from perfect performance. Cormac Costello, Paul Mannion and Dean Rock were excellent in attack for the hosts. Costello hit 0-06 in a Man of the Match display. Rock top scored with 1-05, his well taken 57th minute goal ending any Galway hopes.

Dublin failed to score until the 11th minute as Cillian McDaid and Peter Cooke, impressive throughout for the Tribesmen scored early points. Mc Daid and Johnny Duane both went close for goals before Dublin eventually went ahead through Rock.

COMPETITION TIME! Win a Goalkeeping package worth over €100