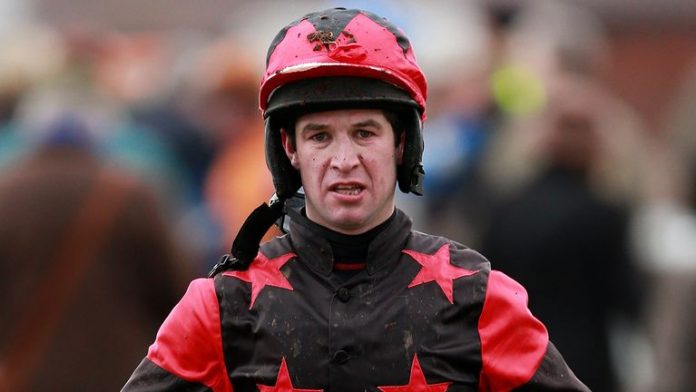 The BHA have announced that jockey Robbie Dunne’s appeal over his 18 month ban from racing will be heard on March the 30th.
Last December Dunne was found guilty of a sustained campaign of bullying against fellow rider Bryony Frost. He received an 18 month ban with three months suspended.
Dunne was found in breach of four counts of engaging in conduct which the BHA considers is prejudicial to the integrity, proper conduct and good reputation of horseracing by bullying and harassing Frost over a seven-month period in 2020.
The Dubliner denied all but one of the charges brought against him. He is currently unable to race until March 9, 2023 inclusive.
When publishing its reasons for Dunne’s suspension the BHA said: “A financial penalty was wholly insufficient to meet the justice of this case. Suspension of licence was inevitable.
“The matters proved were consecutive, occurred over six months, as time went by deepening in spitefulness, and consequently the words and acts achieving the increasingly chilling effect upon the victim which Mr Dunne intended.”
The appeal will be held at the head offices of the BHA and will include
Anthony Boswood QC, Lord Rathcreedan and Jeremy Philips.

Away supporters back for Glasgow Derby