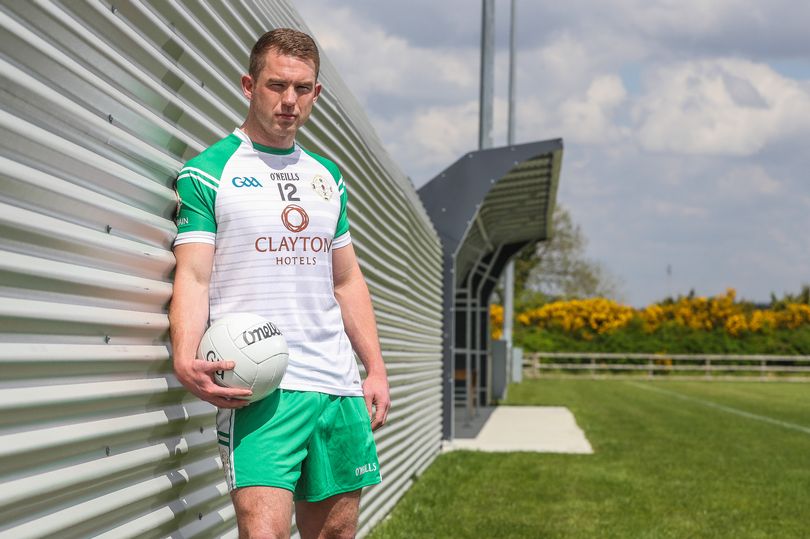 There was one of the biggest stories of the league this weekend in Ruislip as the home side beat Wexford for the first time.

London were fully deserving of their eight- point victory as they easily dispatched Wexford to claim their first league win of the year, thanks to a great-second half performance and goals from Killian Butler and Ciaran Houlihan.

Both teams were very easily matched during the first period with Wexford holding a slender lead 0-6 to 0-5 at the interval.  It was a great team performance by London but Wexford will be very disappointed with their performance as they only managed two scores in the entire second half.

London will be full of confidence as they go head to head with Antrim in two weeks’ time.

Crisis gives us new perspective but let’s not forget: Sport is...