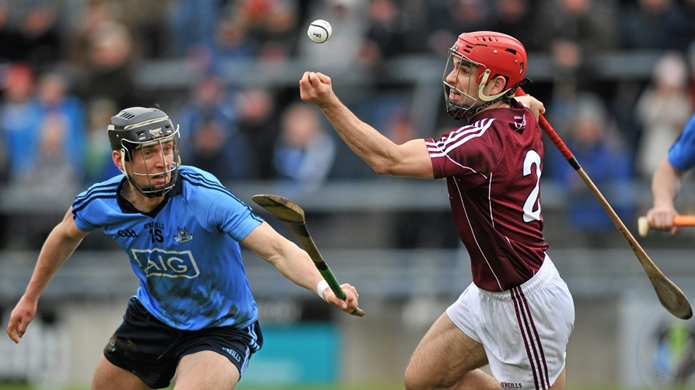 Galway and Dublin clash in this Leinster quarter final game which has the makings of an exciting encounter on Sunday. Galway are the reigning league campaigns having brushed aside the 2016 All-Ireland Champions, Tipperary, with ease in the Gaelic Grounds. Micheal Donoghue will be pleased that his side completely outplayed Tipperary in that game, but championship is a different kettle of fish altogether.

Dublin were relegated from Division 1A this season, but Ger Cunningham will be delighted that he gave youth their chance, we all seen what a youthful Cork side did to Tipperary last weekend, so we can’t rule out a Dublin win altogether.

He has given starts to players such as Donal Burke, Jake Malone and Eoghan Conroy, while players such as Eamonn Dillion, Chris Crummey and Ryan O’Dwyer all impressed in the league. Galway will look to Joe Canning, Cathal Mannion and Conor Whelan to produce the goods up front, but in defence they will be able to rely on John Hanbury, Daithi Burke and Padraig Mannion.

Galway are firm favourites to win this game at ¼, with Dublin 7/2, incidentally Cork were 7/2 to beat Tipperary last weekend so anything is possible. However, I think Galway are a good bit ahead of Dublin at the present time and they should come through with the win.

Munster Championship predictions Round 4: Banner to finally push Tipp off...

Who Will Cody Choose?