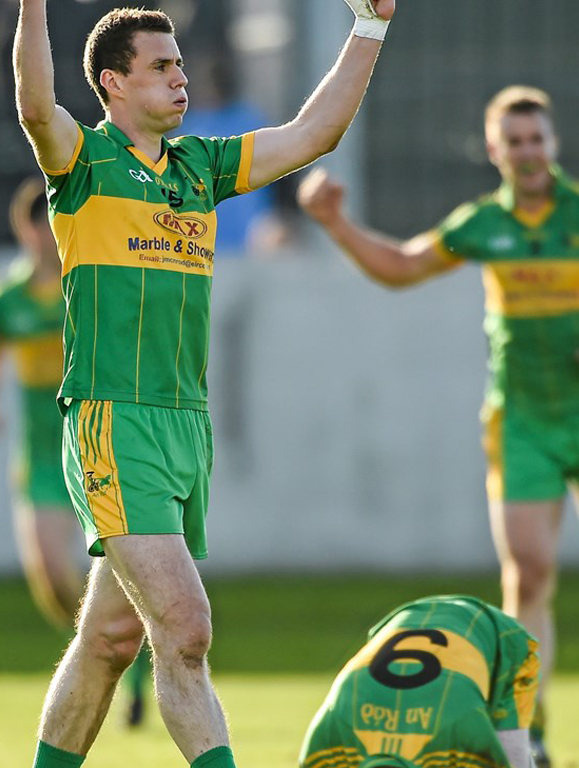 The talk around the green fields of Ferbane is that this county final appearance has maybe come a little early for the young men of Ferbane. The bookies will agree with them as they come into this game as underdogs on a price of 4/1. 1994 was their last appearance in a county final, for one of Offaly’s most successful clubs gathering 11 County titles and dominantly six in nine years.

After over a decade of limited success the Ferbane underage teams are flying at the minute and their minors Ferbane/Belmont will be hoping to start the day off on a good note as they contest the Minor Final against St Broughan’s.

Traditionally Ferbane and Rhode were the two power stations of Offaly Football with the lather winning 27 titles overall and are going for their 5th title since 2008. It is not surprising then that the bookies have Rhode 1/5 nailed on favorites to continue their dominance of the even years winning the title in 08, 10, 12 & 14.

O’Connor Park Tullamore will see a big crowd this Sunday and with both sides navigating their way to the final without too much sweat, no doubt we are in for a cracker of a contest.