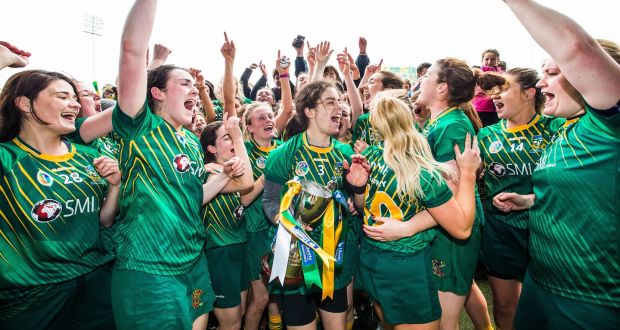 Ray Gavin’s Meath recorded an impressive win over hosts Down in the opening round of the National Camogie League.

This victory has gotten the new manager off to a flying start in his first competitive game since taking over from John Davis at the helm who enjoyed success with this team over a 10- year period.

Meath who last captured the Division 2 title in 2016 since their promotion in 2011, are one of the in form teams to look out for this year.

As for Down, their last league title came way back in 1998 when they defeated Cork in the final at Ballincollig but that was known as the Junior National League back then.

Many questions were asked of this Down side, who had lost out Cork in last year’s All-Ireland Final if they could come good this year, but Meath posed way too many questions for Down and were convincing winners in the end.