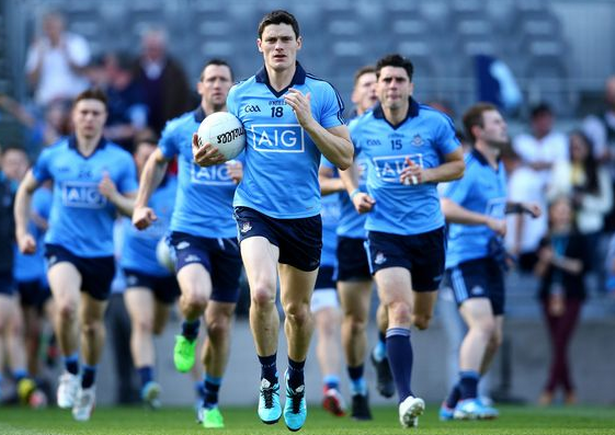 Jim Gavin’s Dublin hammered Roscommon on Saturday night. The game itself was over as a contest at half time, but the main talk was the 35 game unbeaten run Dublin achieved with victory over the Rossies. It will be hard for anyone to beat Dublin going by the talents they are to call on and with this in mind who is to say they won’t go 50 games unbeaten which in itself would be some record. To cap the record off, the Dubs scored 2-29 and relegated Roscommon to Division 2 for next season.

Cavan were many people’s favourites to be relegated to Division 2 next season, they are still in the relegation zone but a win on the last day against Roscommon could change this. Cavan beat Mayo last weekend, and they followed that win up with a draw against Kerry on Sunday last. Two weeks ago they looked almost certainties to be relegated but now they are in with a fighting chance to stay up. Mayo’s win over Tyrone on Sunday means they are two points ahead of Cavan on four points. However, the win in Castlebar gives Cavan the advantage in terms of head to head. A win for Cavan against Roscommon could potentially mean they will survive in the top tier, only time will tell!

It’s been a good start to the New Year for the Louth senior footballers as they were promoted on Sunday last having defeated Tipperary by 0-16 to 0-12, they will now play in Division 2 in 2018. It also meant that Colin Kelly secured back to back promotions for the Wee County which clearly shows signs of progress under his tenure.

In Division 4, Wexford were already promoted going into their last two games. Westmeath in fact played a below par Wexford side in Wexford Park on Sunday and trounced them to secure promotion. However, it must be said Wexford were relatively fielding a second string 15. It will be a completely different ball game when the sides meet in the final in Croke Park in April.

In the relegation play-offs Laois will play Kerry in Portlaoise, while Clare will host Dublin in Ennis. These games are down for decision this coming weekend.

There has been a lot of rumours floating around that Division 1a and Division 1b will be no longer come next February. There is talks that Division 1 (Division 1a) will become an eight team division. This means at the moment that Galway are in an uncertain position at present as they came second in Division 1b behind Davy Fitzgerald’s Wexford. The team that would lose would be Limerick if these rumours were to materialise. Again, nothing is confirmed but we are sure to hear something in the coming months.

How would Cork footballers fare against Kerry asks O’hAilpin