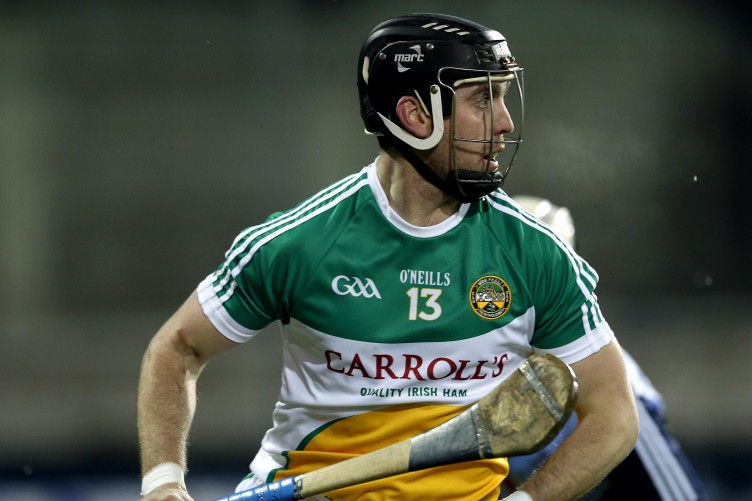 Five Teams That Need To Kick-Start Their Seasons This Weekend

This weekend sees the first round of National Football League and National Hurling League fixtures in the month of March. Despite the terrible weather recently, winter is over, and counties are now in a position where they have to get their houses in order, as championship approaches.
Here are our list of five teams who need to kick-start their 2017 campaigns – and need to do so quickly.

Limerick (football)
The Treaty County sit bottom of Division 4 in the NFL after defeats to Wexford, Westmeath and, most recently, Carlow. Few would have had Limerick as the worst team in the country but now the have to win a few games to prepare as best they can for the Munster Championship. They host London on Saturday night in a game that they will feel they must win – even though promotion is off the table. After seeing the heroics of Clare and Tipperary last year, there was a sense that perhaps Limerick could do something similar this year – it looks unlikely now though, unless things change quickly.

Offaly (hurling)
The fall and fall of Offaly hurling is fairly well documented, but a heavy loss to Galway followed by a defeat to Laois where they ended with just 13 men suggests things are not on the up for the Faithful. They face Limerick, who they traditionally fare well against in the first part of a really unattractive double-header with the aforementioned London football clash. A win is unlikely for Offaly, but they certainly need a performance or else they are in huge trouble. Currently favourites to finish bottom of 1B, they need to get their act together before facing Kerry in what will be a crucial match.

Kilkenny (hurling)
Granted, they are not in as much trouble as their Leinster (former) rivals, but Kilkenny don’t want to fall into a relegation scrap. Cody’s side have started the campaign with back-to-back defeats, and with possibly tougher competition in Leinster this year, they will want to bring some form into the summer. The Cats will look to get going this weekend when they host Cork – who have been hot and cold so far themselves this year. Defeat on Sunday would make next week’s trip to Thurles all the more important.

Roscommon (football)
After three losses on the bounce, the Rossies are in real danger of losing their Division 1 status. Admittedly unlucky to lose to Donegal by a point, the Connacht side have scored 2-9, 1-9 and 0-14 so far. While this is consistent, it won’t be enough to get over the line in any game and won’t be nearly efficient enough scoring come the summer.  Kerry come to town this weekend before a fortnight’s rest before a long trip to Monaghan. Two more losses and the drop will be a sure thing – but there is still time to salvage their top tier status.

Meath (football)
After a big defeat in round one against Kildare, the Royals responded well with an even more impressive victory over Derry. However, a loss in last Saturday night’s televised game with Down has people wondering who the real Meath are? Fixtures against Galway (home) and Cork (away) in the next two rounds should tell the tale and let supporters and observers know if Meath are a team that can challenge for the Division 2 title or is avoiding a spell in Division 3 the aim for the Leinster side this spring.