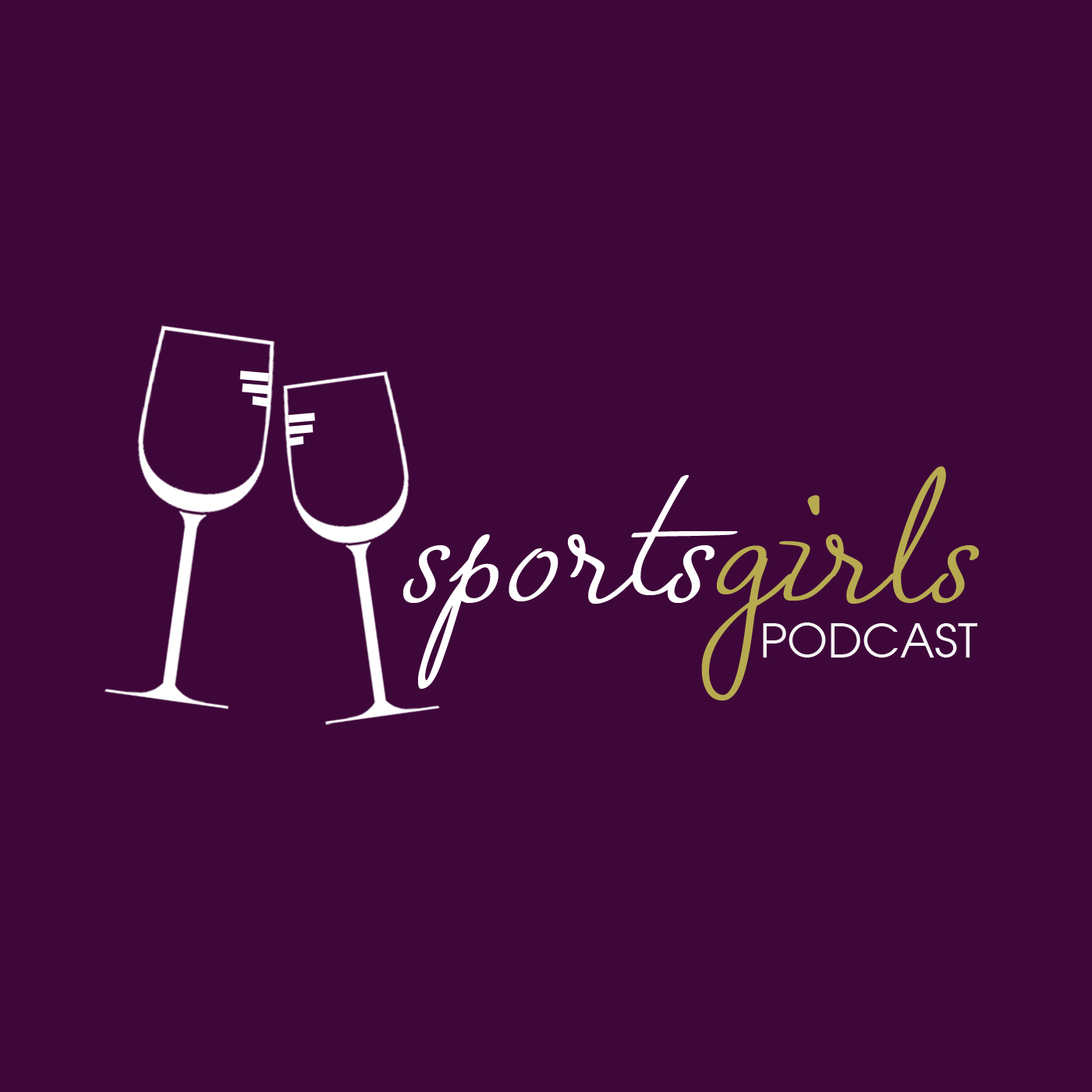 As usual plenty of topics were discussed on this week’s Sportsgirls Podcast which you can listen to now. Valerie Wheeler and Deniese O’Flaherty covered Ladies Football, Camogie, Hurling and Taylor Swift’s Croke Park show was also mentioned.

Five things we learned from this week’s Sportsgirls Podcast

On Sunday afternoon Cavan played Dublin in the girls All-Ireland U14 A Championship Final in Dunleer, Co. Louth. Cavan won the game 4-06 to 2-09. Down by five at half-time Dublin fought back to level the game but the Breffni County replied with two goals which set them on their way to victory. Dublin LGFA were very gracious in defeat.

Congratulations @CavanLGFA on your U14 All Ireland victory today. Great game of football, a credit to both teams, their clubs and families. Enjoy the celebrations #LGFA

Although coverage of Ladies Football has improved immensely in recent years one person who is leading the way is Jerome Quinn. The former BBC Sports Presenter has to be applauded for his work in covering the Ladies game. Check out his twitter or facebook account for highlights of games.

When tweeting from an official account always be nice, no matter what

Derek McGrath’s farewell statement made both Valerie and Deniese emotional

On Monday night Derek McGrath resigned as Waterford manager. It has been a tough year for McGrath and the Deise, decimated by injuries Waterford find themselves out of the All-Ireland Championship in June. A snippet from McGrath’s statement: “Finally, I wish to thank and pay tribute to an incredible bunch of players that I have had the honour to manage over this five-year period. The joy, the tears, the sense of camaraderie and the memories shared will stay with me forever. Embarking on this journey with a group of young players we aimed to cultivate a culture of honesty, integrity and pride everytime we represented our beloved county.”

Cork and Mayo tipped for Provincial success this weekend

There are two Ladies Senior Football Provincial finals this weekend. Cork take on reigning Munster Champions Kerry in Cork IT on Saturday at 2pm. Kerry were relegated from Division 2 this year but championship is different. Cork got to the Division 1 semi-final but lost to Mayo and they will be out to claim another Munster title on Saturday. On Sunday reigning Connacht Champions Galway travel to Castlebar to take on Mayo. Will Cora Staunton start or will she have to make do with a place on the bench in this her 23rd championship year?

Meath lay down a strong Marker