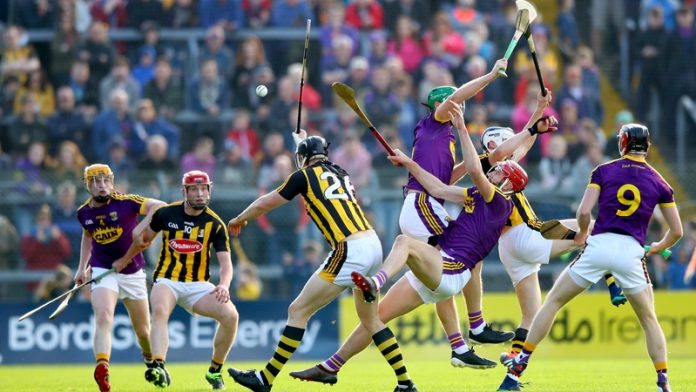 There are five Leinster Senior Football ties down for decision on Sunday the 1st of November with all games throwing-in at 1.30pm. At Chadwicks Wexford Park Wexford play host to Wicklow, Offaly take on Carlow in O’Connor Park, Tullamore while at TEG Cusack Park in Mullingar Longford take on Louth.

Leinster Champions Dublin take on Westmeath in the quarter-finals on Saturday the 7th of November in MW Hire O’Moore Park, Portlaoise, throw in at 6.15pm. On Sunday the 8th, the winners of Wexford/Wicklow play Meath, Carlow/Offaly play Kildare and Longford/Louth take on Laois.

The semi-finals are down for the 15th of November in Croke Park, while the Final is on the 21st.