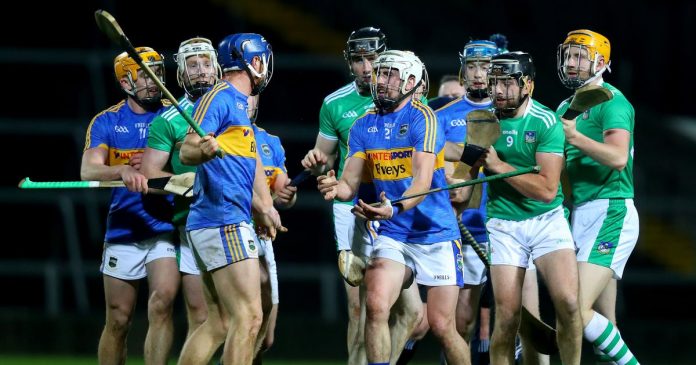 The various provincial football championships get underway this weekend. In Ulster there are two local derbies with Monaghan taking on Cavan (who defeated them last year) and Donegal play Tyrone (lost to Declan Bonner’s side last year). In hurling it’s down to the semi-finals stages in Leinster and Munster with the stand out game the meeting of Tipperary and Limerick. There are also interesting ties in the Joe McDonagh, Christy Ring, Nicky Rickard and Lory Meagher Cup competitions.

Christy Ring Cup – Round 2A

Nicky Rackard Cup – Round 2A

Christy Ring Cup – Round 2A