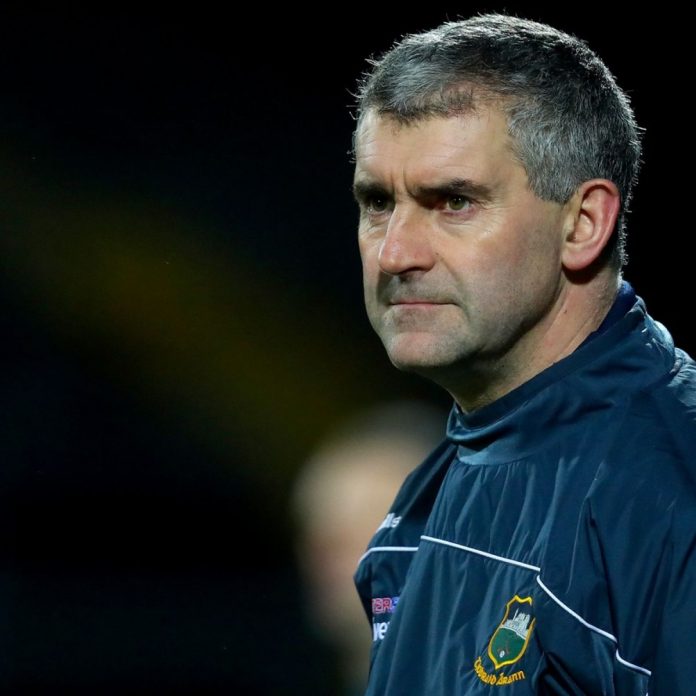 In football it’s the Connacht final between Galway and Mayo while we are down to the last four in Leinster and Ulster with Dublin and Donegal hoping to retain their respective titles. In hurling the Leinster hurling final is on Saturday while on Sunday it’s the Munster final and there are two big games in Round 2 of the All-Ireland championship. Can All-Ireland champions Tipperary defeat Cork and save their season which is on the verge of collapse before the quarter final stage? There are semi-final games in the Christy Ring and Nicky Rackard Cups too.

Joe McDonagh Cup Round 3B

Hurling in Longford made to suffer once again