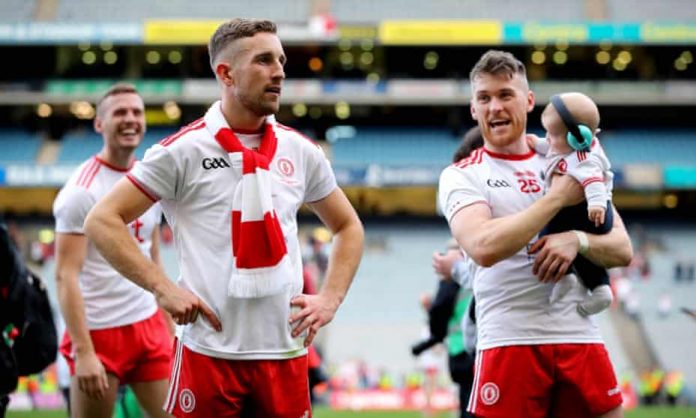 A staggering 94.7% of delegates at GAA Congress have voted in favour of revamping the All-Ireland Senior Football Championship in 2023.
The eight provincial finalists will compete in the All-Ireland series with the next eight teams ranked on league placings. The sixteen teams will be in groups of four and play in a round-robin stage with the group winners progressing to the All-Ireland quarter-finals. The teams in second and third will compete for the remaining four quarter-final spots.
The other 16 teams that fail to make the top tier competitions will play for the Tailteann Cup. There will be four groups of four with every team having a minimum of four championship games.
The ‘green proposal’ will see 99 championship matches in 2023, compared to 60 under the current structure.
The Allianz Football League and the provincial championships are also retained with the championship condensed into a five week period.
Also at Congress the introduction of an U19 grade at inter-county level for a trial period of three years was defeated. It received 55.6% of the vote but the motion needed 60% to be carried.