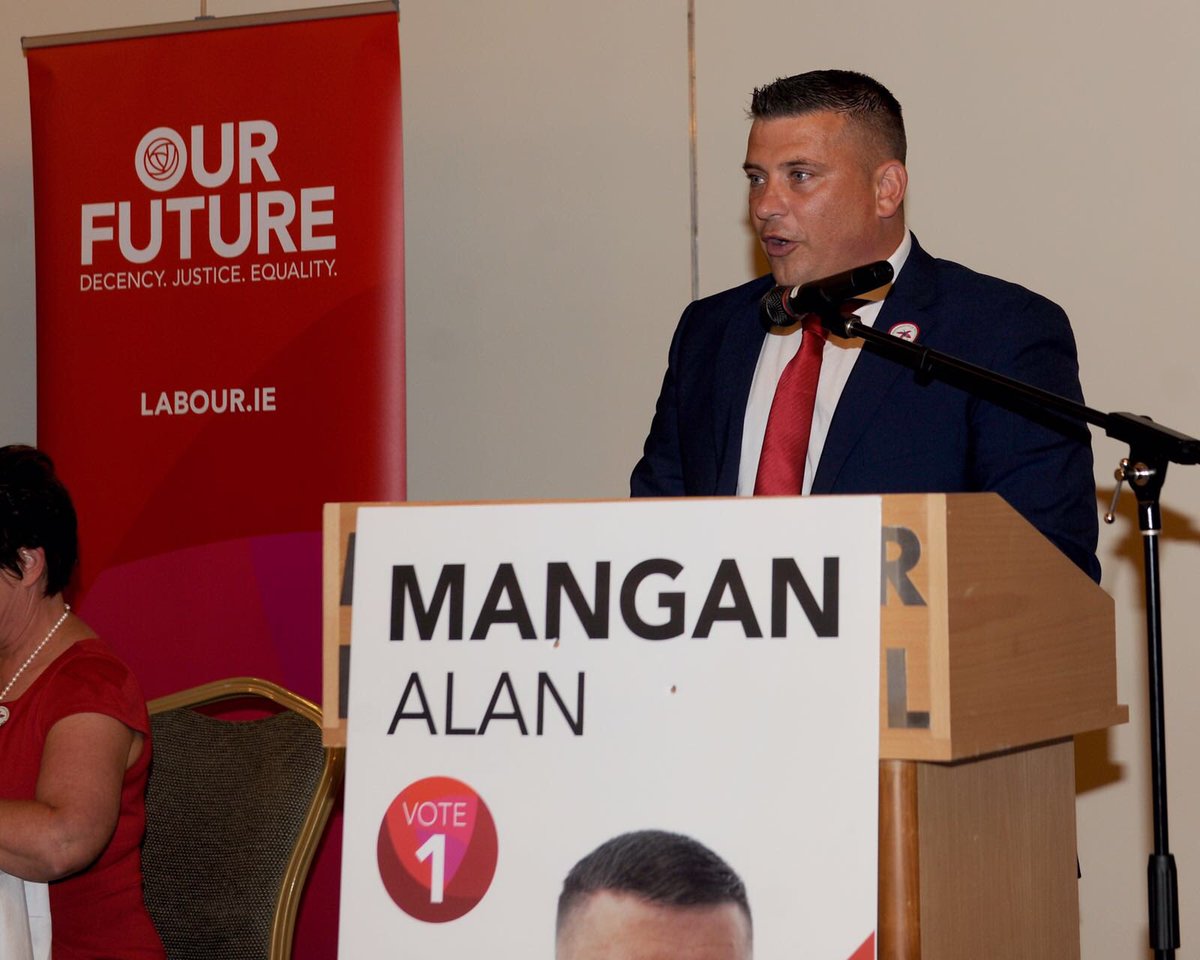 Current Westmeath hurling selector and former Westmeath footballer Alan Mangan was last night announced as the Labour party’s candidate for the next general election in the Longford-Westmeath constituency.

This came about as Labour Party stalwart Willie Penrose is to step down at the next general election after 26 years as a TD.

The Castletown-Geoghegan man has also managed Tyrrellspass to consecutive county senior football finals in 2016 and 2017.

GAA is back! Get all your fixtures here.