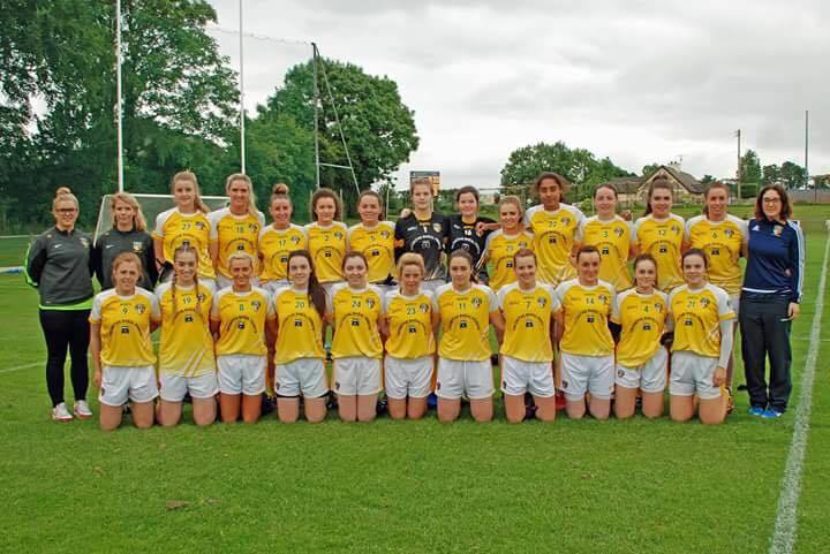 The Division 4 Final has thrown up a surprise meeting between Antrim and Fermanagh. Many predicted Louth and Limerick to win their respective semi-finals, and set up a repeat of last year’s All-Ireland Junior Final, but the Ulster counties had something to say about that.

She said: ““They had both lost to their semi-final opposition in the group stages. They kinda spluttered their way through Division 4. Fermanagh, it took them a while to get going. Put in a great performance against Limerick in the semi-final, fair play to them. Eimear Smyth kept tipping away with the frees.”

Speaking about Antrim, Nadine said: “Massive shock against Louth, I know it did go to extra-time. Fair play to them. Antrim will look to the likes of Cathy Carey again and Taggart up front. The same as the Fermanagh match, two really good free takers. It just shows the importance at every level of having a great free taker in your team.”

Cavan working hard without the services of star players