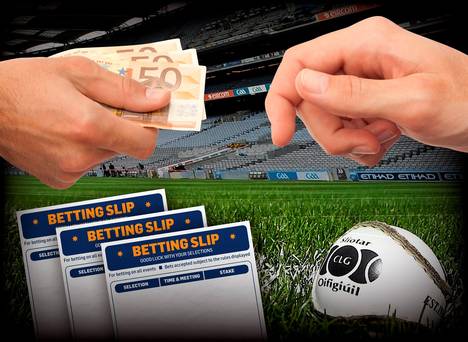 Clare had an emphatic victory over Laois last weekend. Limerick have struggled to get going this year. I would love to see both these teams have a go at each other but unfortunately Davy and his 35 man back room staff will employ a sweeper which will force Limerick to do the same. Limerick have been poor enough so far in the championship. The handicap was at 3 points during the week but it is now at 5. 3 would be a bet but 5 is a bit risky. I don’t expect this game to have many goals with both defences likely to be crowded so i am going with under 2.5 goals in the game.

Mayo were extremely disappointing in their defeat to Galway in the Connacht Semi final. I fully expect them to have a good run in the qualifiers. That defeat might actually benefit them in the long run as they can build up some momentum before they meet the big guns. Mayo will have a lot to prove on Saturday. They received a lot of criticism after the defeat to Galway. Fermanagh had a good win last time out against Wexford and they had a decent League campaign, finishing 4th in the Division 2 table. I feel they are meeting the Mayo men at the wrong time and they could well be at the forefront of a backlash from the men from the West.

This is the game of the weekend. I can’t wait for it. I really hope it ignites the hurling championship. Kilkenny V Galway was probably the best hurling game so far this year and that wasn’t even anything spectacular. Hurling needs a classic here. Even though Waterford play very defensively they are still exciting to watch. Derek McGrath has done a fantastic job with Waterford. They have a system and every Waterford player buys into it. They will probably have to win the All Ireland next year or the year after for the players to continue to buy into it. I expect this to be a high scoring game with mainly points  coming from Waterford’s side. Tipperary will have prepared for the sweeper system and with Seamie Callanan inside they always have a chance of getting goals.