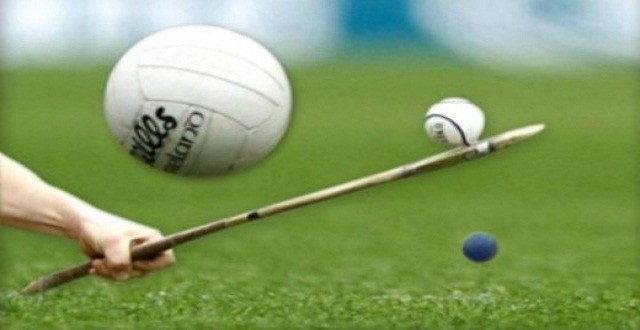 With the GAA back soon it will have a positive effect on everyone’s life in the coming months. From supporters to players, backroom staff and the press, everyone will be itching to get back to the games.
GAA senior inter-county teams can return to collective training from 19th April after approval from Cabinet on Tuesday (30th March).
Meanwhile, children’s non-contact training for outdoor sports can resume in pods of less than 15 from 26th April as the Government unveiled some minimal easing of restrictions amid the Covid-19 Level 5 lockdown.
It had been hoped that inter-county training could resume on 12th April; the date club training across all ages and grades is expected to resume in Northern Ireland.
An extra week will be required before resumption as directed by political leaders who want changes implemented on a phased basis.
It means the window for games at all levels is now extremely tight, The GAA reacted with both delight and caution to the Government’s decision.
For the GAA, a four-week pre-season would allow the leagues to commence in mid-May, on the weekend of 15th/16th. From there, provincial championships and the All-Ireland series could roll out.
It is hoped that a backdoor system will be available in the hurling championship but, if the leagues proceed, the football campaign looks like it could be a straight knock-out.
After that, it will be over to club campaigns to see the year out with the possibility of the provincial and club championships rolling over to early 2022 if necessary.
But much work has to be undertaken before games can start. The fact that 11 counties still have outstanding domestic championships from 2020 will also have to be factored in.
We hope to see everyone back by the pitches very soon whether you are a player or supporter. Until then keep safe.