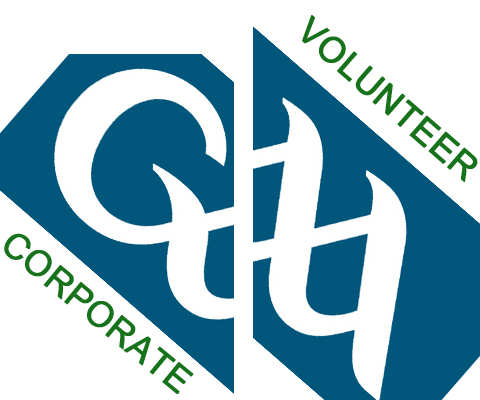 CPA Chairman Micheál Briody believes the GAA is now split into two; Corporate GAA and Volunteer GAA. Briody made the statement during a conversation with Doran Harte, Shane Curran and Sean Og O’hAilpin on episode 2 of Super 8’s Podcast.
The Meath man said:

“You basically have the Corporate GAA; that is more concerned with concerts and elitism and then you have the Volunteer GAA; which is by and large the club and I will say a lot that goes on at the county scene as well.”

He fears that the divide in the GAA could get worse:

“Both of those they are going to be like water and oil soon. They’re in danger of not mixing. I think once that separation gets worse and worse the chasm is going to get deeper and deeper unfortunately.”

Briody admits the situation is serious: “We are in crisis situation.

” The CPA though have a solution that could stop that separation getting worse. Briody said: “The only way it can work is if you have a designated club period and we are saying April being the natural one initially because it’s at the break between the league and the championship.”

“There are two GAAs at the moment. One unfortunately is the inter-county scene that’s about money and commercialisation of the game. About TV rights and all that and when you get the likes of SKY involved in bidding wars for football matches you are only going to have one thing; more football matches. The Super 8s will evolve into something else, there is no doubt about that. There is a commercial reality to all this and it’s something we can’t get away from.”

“If you have a vibrant club scene you will have a vibrant inter-county structure. Attendances in club games will also go up because the product will be better.”

Tune into the full conversation on Super8s Podcast Episode 2 here!

Rovers to begin title defence in front of crowd