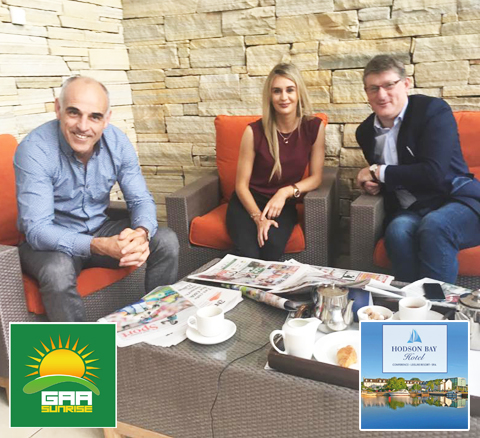 Waterford’s victory over Cork yesterday took center stage and while many will be delighted for the Deise, there is that issue relating to Austin Glesson’s helmet pull that needs swift addressing. I think its fair to say nobody wants to see the young man miss out on the All Ireland final and thankfully on GAA Sunrise wise folk like Anthony Cunningham and Shane Curran were in total agreement that there should be no ban imposed by the CCC.

Take a look at what Anthony Cunningham had to say on the matter below!