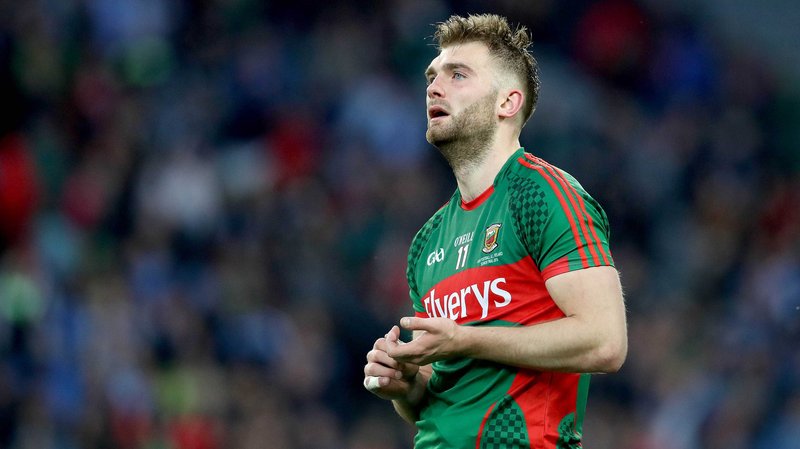 Shane Curran believes that Aidan O’Shea will not play at full-back for Mayo in Sunday’s All-Ireland Football Final against Dublin.

Mayo manager Stephen Rochford played O’Shea at full-back in their drawn semi-final game against Kerry. He was criticised after for making that decision but it was a tactical move by Rochford as he hoped to snuff out the threat of Kerry full-forward Kieran Donaghy.

Speaking on GAA Sunrise Curran said: “ He (O’Shea) won’t play full-back against Dublin. I think the reason he played against Kerry in that position or around that area was because of the threat of Kieran Donaghy and the height and maybe the high ball coming in. Dublin don’t pose that element of threat in their full-forward line no matter who they play in there.”

The former Roscommon goalkeeper went on to say what position he felt was best for the Breaffy man: “I would see Aidan’s best position as being in the loose between the two 50 yard lines. He’s probably a little bit too easy marked as most players are in the full-forward line now because of the defensive systems every team sets up.”