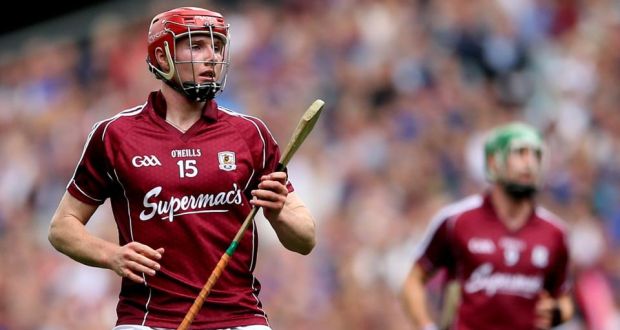 All Ireland Champions made a winning start to the 2017 Allianz league with a slender three point win over Antrim at Pearse Stadium. Galway left it late to secure the two points in end with Cathal Mannion and Conor Cooney pointing. Manager Michael Donoghue used the game to introduce no players into the team such as Brian Concannon and Martin Dolphin.

Antrim will be delighted with their performance and they will go into this weekend’s game high in confidence. Antrim will play Dublin at Corrigan, while Galway will travel to Laois.

Player of the Match: Very hard to pick a man of the match but for me it was Neil McManus who lead Antrim from the front hitting 0-10 despite losing.

Can Ballyea reach the promise land on Paddy’s day?