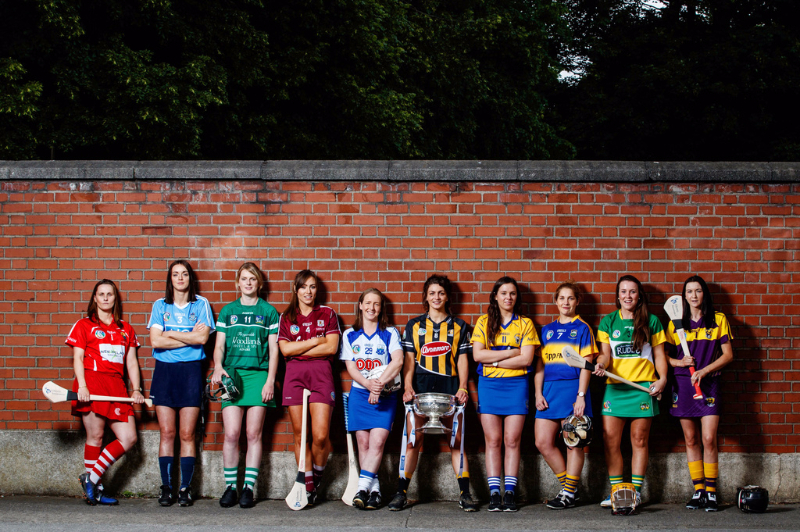 Yes Tipperary are still in with a shout!

No matter what the sport is, every sporting organisation at the start of the year when devising group fixtures would hope for the scenario that the camogie association are in approaching the final weekend of group fixtures in this year’s Liberty Insurance Senior All-Ireland Championship. There are two games in group 1 and two games in group 2 all taking place this Saturday and all 4 fixtures are crucial to decide the final standings in both groups and in determining what teams will claim the top 3 spots in each group and which teams will lose out on progressing to the knockout stages. The situation couldn’t get any tighter which means a mouth-watering weekend of games lies in store.

Kilkenny are currently sitting on top spot in group 1 facing into their final game at home to an improved Dublin side. A win for Kilkenny will ensure they hold onto top spot and a direct route to an All-Ireland semi-final as group winners. Dublin head to Kilkenny on Saturday eager to cause an upset and searching for a valuable victory. If they were to cause a big shock and beat a fancied Kilkenny this would give them 9 points and they would go top of the group. A draw would put them on 7 points and would also ensure qualification for them. If they are to lose against Kilkenny they stay on 6 points but could still hold onto that crucial qualifying spot if Galway beat Clare. If Clare lose or draw to Galway in Ennis their 2017 championship will end while a win will guarantee them qualification.

Galway also have so much to play for, despite currently standing in second place in the group with 2 wins from 3 if they were to lose to Clare and Dublin were to beat Kilkenny they would end up in 4th position and would fail to make a quarter final. Even if Clare beat them and Dublin were to draw or lose they could still miss out on qualification due to score difference. The only certainty this weekend is that all 4 counties in action will be focussed on their own performance and trying to record a win instead of focussing  on other results out of their control. Finally Waterford have a bye this weekend but having being defeated in all 4 of their group games their season has already come to an end and players have since turned their attention to their own club championships.

This weekend table toppers Cork have a bye and find themselves in the favourable position of a place in the All-Ireland semi-final thanks to 4 wins from 4. However there is still so much to play for in the group with the remaining 4 teams all hoping to grab one of the final 2 qualifying places. Wexford are in the best position of the remaining sides as a win or a draw against Limerick will guarantee them a quarter final spot. Limerick will take great confidence in their recent good performance and victory over Tipperary and also have the advantage of playing Wexford at home. If they are to win on Saturday they will be watching the Tipperary and Offaly result closely as whoever wins that game will also be on 6 points and then it will come down to score difference to determine who will go through and which team’s campaign will come to an end.

Offaly put in a great display last weekend against Cork and led for large periods of the game. In the end Cork’s experience won out and Offaly face into Saturday’s game against Tipperary needing a win. They will also be hoping that Wexford can do them a favour by beating Limerick or if Limerick are to win then it will come down to that all important score difference again. Tipperary find themselves in the unusual position of having lost 3 games from 3 they still have a chance of qualifying. They need to beat Offaly by more than 5 points and also need Wexford to beat Limerick to jump ahead of Limerick and Offaly and grab that all elusive third spot in the group and a coveted place in an All-Ireland quarter final. The phrase ‘All to play for’ has never been more relevant this weekend as camogie followers all around the country will be keeping a very close eye on all 4 fixtures across both groups.

Meath get defence of title started with a win while Longford...