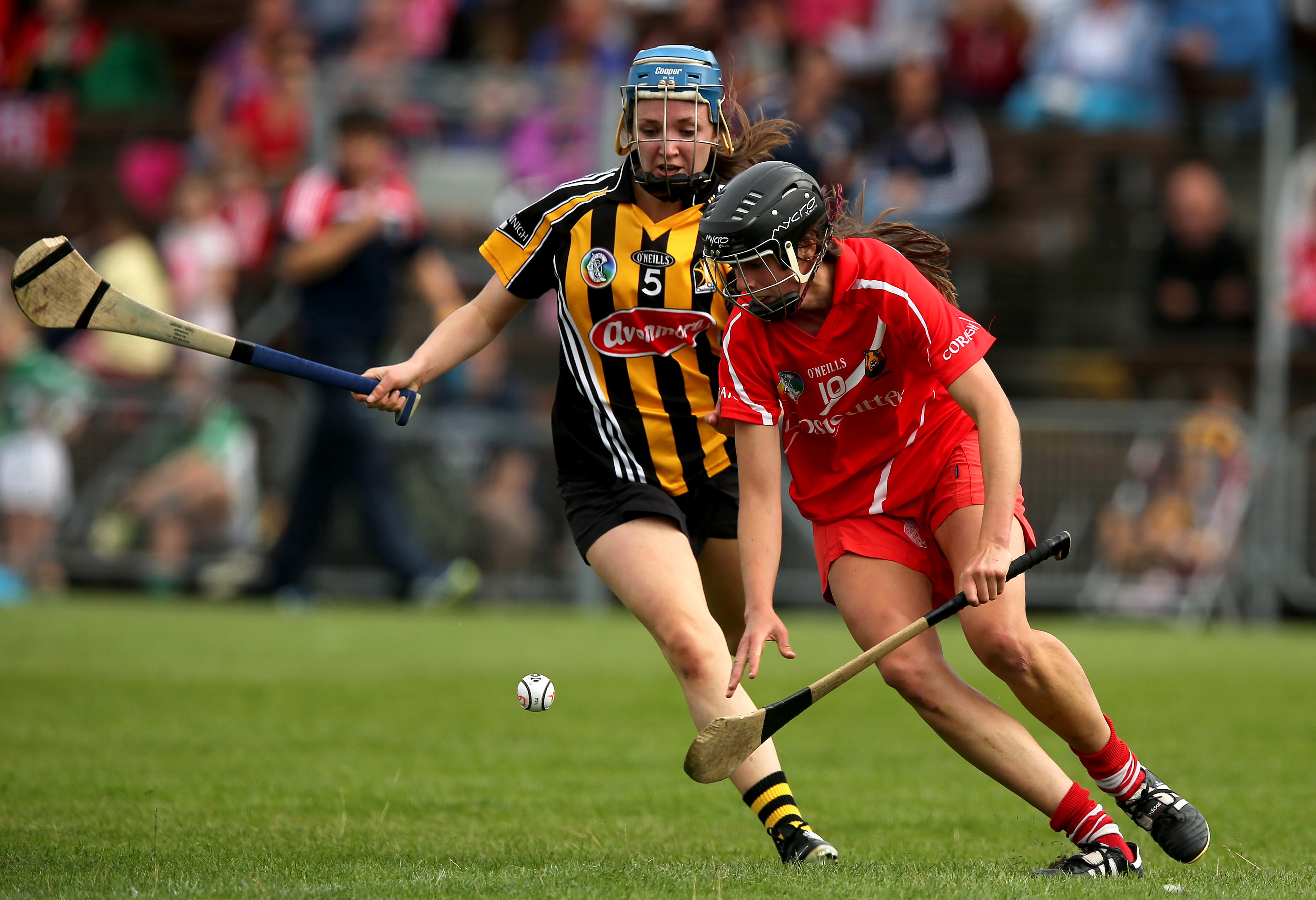 This time last week I couldn’t see Kilkenny being bet in the Hurling All-Ireland. Their recent record in All-Ireland finals was second to none and they had such a wealth of experience in winning tight games. Tipperary on the other hand had come out on the wrong side of so many meetings between the two sides. I also felt they would have no answer for Kilkenny’s intensity and ruthlessness in front of goals. As a Tipperary woman I was more than happy to be proved wrong and very wrong at that, and yet a week later I can’t help feel the same way about this Cork camoige team going for their own 3-in-a-row.

Like Kilkenny hurlers I can’t see them being bet. In Paudie Murray they possess a very shrewd manager who has shown over the years the ability to reinvent his side and cope with high profile retirements along with managing his dual stars. Above all he has instilled a never say die spirit that saw them see off a brave Wexford challenge in extra time and find themselves one win away from their 3rd senior crown in-a-row. When Paudie Murray confirmed at the start of the year his plans to stay at the helm for 2016 he acknowledged that the prospect of claiming a coveted 3-in-a-row which hasn’t being achieved by Cork since the 1970’s was a lure to remain in the seat.

While publicly in the days leading up to Sunday’s final the Cork players may not admit to being motivated by 3-in-a-row this group of players are high achievers and are always striving to better themselves and I have no doubt that privately it is a huge motivating factor for them. Victory for Cork would also see them become the most successful county in the history of the championship with a total of 27 titles.

Kilkenny however are looking to make their own history and win a first senior title in 22 years. They reached the final in 2014 and 2013 only to be denied by Galway and Cork. In 2009 they also suffered defeat, on that occasion to Cork. What has being most disappointing from a Kilkenny perspective is that in all three recent final appearances they have under-performed and scored an average of only 9 points. Ann Downey will know more that anyone that a big improvement will be needed on Sunday if they are to reverse the recent trend.

Since winning their last All-Ireland in 1994 Kilkenny have lost 6 finals including 2009’s decider when Ann Downey was manager. Along with the players Ann would have learned from this defeat and is back in charge this year looking to make amends. Camoige observers will agree that they are capable of winning on Sunday. In Ann Dalton and Denise Gaule they have two great leaders with an abundance of talent between them. Their backroom team includes Conor Phelan and Ann’s sister Angela who have a lifetime of experience in hurling and camoige and know how to win.

Their squad boasts numerous players with Ashbourne success along with Intermediate and minor All-Ireland titles. They also have the hunger and focus to go all the way on Sunday. Most importantly though they have forwards in captain Michelle Quilty and Shelly Farrell who given the right ball and space have an eye for goal that will trouble any opposition. For Kilkenny to win all this needs to come together. Like the Tipperary hurlers last weekend they need to produce their best performance on the greatest stage of all. They need to hit the ground running and bring an intensity and hunger greater than has been seen from them before.

Key to success for Kilkenny will be winning the midfield battle. Ashling Thompson and Orla Cotter have proved a formidable midfield partnership over the last few seasons. Both are strong in the air and going forward, often getting on the score sheet while also having the defensive instinct and fitness to help out at the back when needed. Their influence this year has had a huge say in Cork reaching another final. Kilkenny have brought wing forward Denise Gaule out to midfield in the second half of the championship in a move that has so far being a success.

Deadly accurate from frees her delivery into the Kilkenny forwards has also been top class. Alongside her Meighan Farrell’s darting runs has the ability to cut open defences and create over laps. On Sunday they will face their biggest test in Cotter and Thompson, two players on the top of their game and whose ferocious work rate embodies everything that is good about this Cork side. Kilkenny’s forwards have become known throughout this year’s league and championship for their lightening pace and darting runs. On Sunday though Cork will look to cut out any space by having their midfield sit back freeing up Gemma O’Connor where possible at center back to sweep up.

Laura Treacy, Meabh Cahalane and Rena Buckley are all physical tough defenders and it remains to be seen if Kilkenny’s fast lively forwards can win their own ‘dirty ball’. At the other end Cork have the in form Hannah Looney and the ever dependable Briege Corkery to get scores. Before the senior final, both Cork and Kilkenny will do battle in the intermediate final a testament to the great work being done in both counties and proof that they are the top two camoige counties at present.

Finally on a side note more than anything after two thrilling semi-finals that both went to extra time, I am hoping we will have a classic high scoring final. The last few finals have failed to really ignite and had far too many stoppages. Eamon Cassidy from Derry takes charge on Sunday. It’s a big occasion for Eamon and he will of course want to get every call right.

Unfortunately I feel there are too many rules in camoige and recent finals have being ruined by constantly stopping for ‘harmless fouls’. Both Kilkenny and Cork have prepared all year for this. Both sides are super fit and have undertaken like all teams a strength and conditioning programme all year.

I for one am hoping that some physical exchanges will be overlooked and the game will be allowed to flow and open up to a classic battle between the countries two top teams.