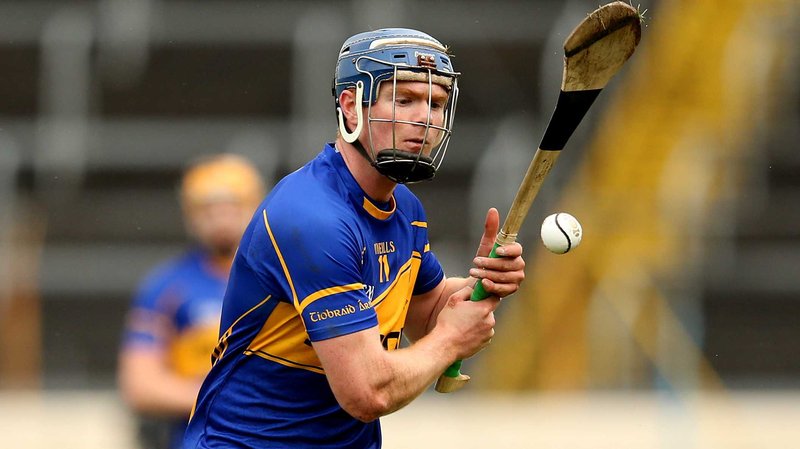 Speaking on our latest Super 8’s podcast Tipperary’s Jason Forde spoke about he very nearly wasn’t a part of Michael Ryan’s squad for 2018 with being substituted after having earlier coming on against Galway a major disappointment for him.

“Very much based around the team but from a personal point of view it’s poles apart from what it was last year. I was barely making the team last year and then getting brought on and taken off in the All-Ireland Semi-Final last year is probably one of the most embarrassing things that can happen to a player.  So I had a lot of soul searching to do over the winter even in terms of whether I was going to come back or not. So I had to make a big decision whether I was or wasn’t and then just to come back and take it game by game and really, really enjoy it.”

The Silvermines sharpshooter scored 10-111 in what was a fantastic year for him personally, but admitted that he needed time to think about coming back to the panel. Despite Tipperary being out of the championship at an early stage, Tipp fans will be very glad he did.

“I had a good bit of soul-searching to do and bounced off a few people even my father who’d be my biggest supporter, who coached me all the way along would be very level-headed about things. He said he’d be more than happy with whatever decision I made and if I wasn’t happy not to stay doing it. I just took a bit of a break and decided I was going to go back and give it everything and if it didn’t work out this year at least I could say that no stone was left unturned.”