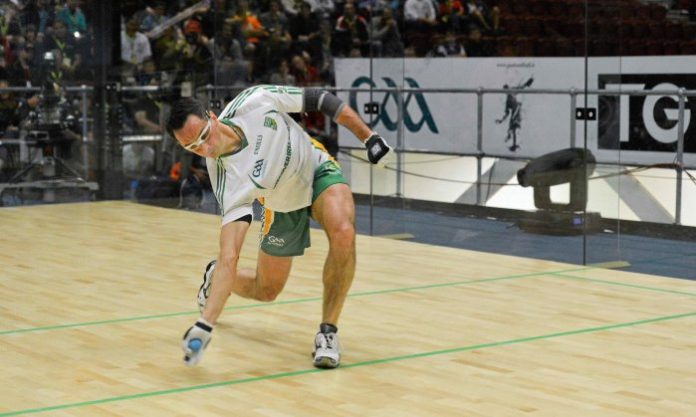 Of all GAA sports there is one that is not widely acknowledged as it should be; the sport in conversation is Handball. In the last 30 years there have been many handball players excel in the game of hurling. Some of these players are DJ Carey, Richie Hogan, Molly O’Connor and Billy Drennan.

Their background in handball has shown in the game of hurling with excellent hand eye coordination and sharpness in the game. All of these incredible players have been in a league of their own in their time playing the game. This poses the question… Should handball be introduced into inter-county training?

The game is changing more than ever with more in depth focus on the performance of each and every player. Is it time to bring in something that has been around for a long time that hasn’t yet been taken advantage of? It’s no secret that Kilkenny are successful in hurling. In every district of the city, there are two handball courts; which means there are eight outdoor courts in Kilkenny city, and three or four indoor as well.

This has clearly posed to be a facility that every young player has taken advantage of since a young age. Many players on the current Clare team have been involved in some way with handball. This proves a point for handball with the standard of Clare hurling on show.

Clare has had many hurlers who have reached a very high standard of handball and have evidently brought it into the game. This has turned them from a small county hurling team to a team that is well up there competing with strong hurling counties.

There has been handball brought into some clubs training sessions in different counties, but is it enough to bring on a whole county?

Is Carlow hurling on the up?