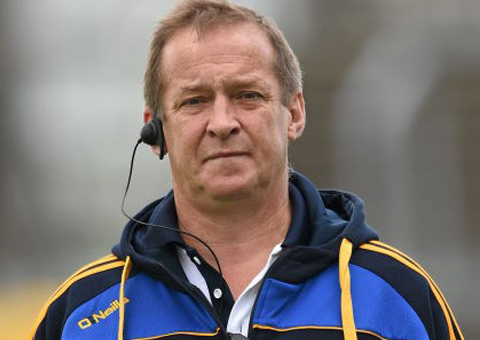 Former Clare footballer Joe Hayes has credited Colm Collins for the change in the Banner Counties fortunes over the last few years.

Collins has brought Clare from Division 4 to Division 2 and they reached the All-Ireland quarter-finals in 2016.

“I’d have to give him (Collins) most of the credit. They had a lot of underage done with Clare with the Minors and 21s. I won’t name the player that said it to me now. One player famously said to me now “I’m not playing for Clare, I’m playing for Colm Collins.”

The former net-minder admits the players respect the boss:

“There are several counties who are in the black waters; we’d say the marginalised counties. It is difficult. You have to get lucky, you get a manager who will come along and bang things together and bring people together. That’s obviously a skill that Colm Collins has.”

Curran has praised the footballers for their recent change of fortunes:

“Clare of the last number of years they’re hugely respected in football terms. They are playing in Division 2. That shows that with a good manager you have got a chance. To be fair Clare have an added issue; the hurling is obviously the most traditional game played there. County board resources are probably poured into that and the footballers are left maybe with the crumbs. But if you can get a manager who can come in and has the respect of the players and gets spectators on board as well and you create goodwill you can get things done.”