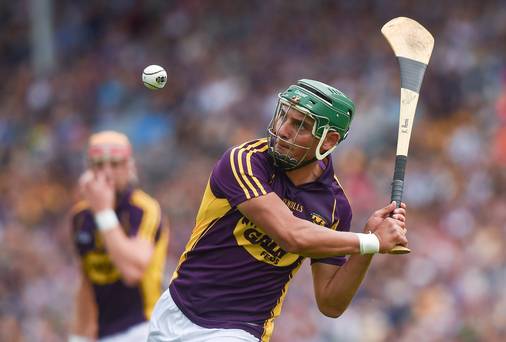 Sports talk: Which grounds did you least like playing in for Wexford?

Keith Rossiter:  Ballycastle Gaa Club Co. Antrim – The Mileage!!! It was a 4 to 5 hour journey and if you ask any player who has ever played there, they’d tell you that it’s a very hard place to get a win.

ST: What’s your best memory from the National Hurling League?

KR: We played Galway in the quarter final in 2007, who were managed by Ger Loughnane and no one gave us a chance against them. We ended up beating them by a couple of points and it gave us a semi final day out against Kilkenny in Thurles.

KR: TJ Reid Kilkenny – An all round player that has everything, who wouldn’t want him!

Tony Kelly Clare – Hurler of the year in 2013 and he’s still only 22. He can play anywhere from 8-15 and you’d be guaranteed 3 points every day he goes out on the field.

Patrick “Bonner” Maher Tipperary – He’s the engine behind the Tipperary forwards and his work rate is unbelievable. A pure nightmare for any back to handle.

KR: The quality & skill level of hurling has improved significantly over the past few years and the game has gotten faster. Some of the scores that were taken last year were top class i.e. Joe Canning’s ‘Catch & Strike’ goal against Kilkenny, Jason Flynn’s point against Kilkenny in the All-Ireland Final, where he took the ball down from the puck out and in the same movement struck it over the bar from 70  yards. The only disappointing fact that I notice with the modern game is the lack of ground hurling and it seems to be a dying art. 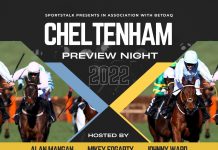 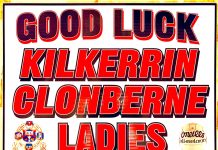 “I went to Austrailia for a kick about and came back...