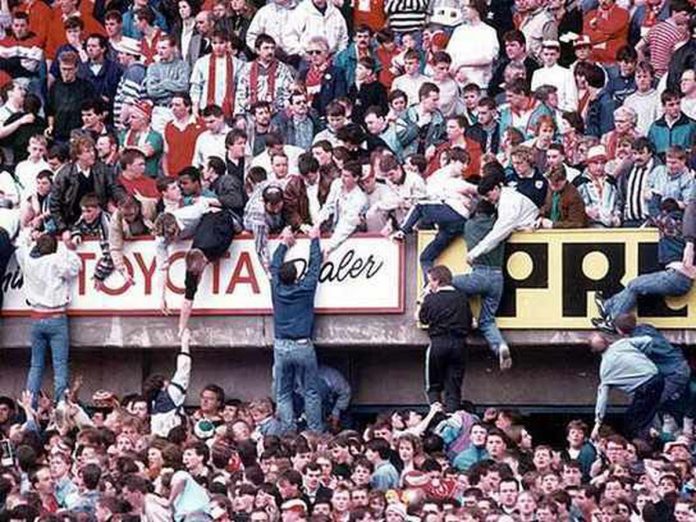 Ray Houghton admitted that he didn’t want to play after the Hillsborough tragedy. Speaking to Deniese O’Flaherty on the Sports Talk podcast the former Liverpool midfielder spoke openly about the effects that day had on himself and his team-mates.

Liverpool and Nottingham Forest met in the FA Cup semi-final at Sheffield Wednesday’s Hillsborough ground on the 15th of April 1989. 96 Liverpool supporters that went to the game, never returned home after they were unlawfully killed in a crush due to lack of police control.

Houghton believes that if a tragedy like that had happened today the season would’ve ended prematurely.

You can listen to the podcast on Spotify and Soundcloud

How red card miss made Kamara a household name