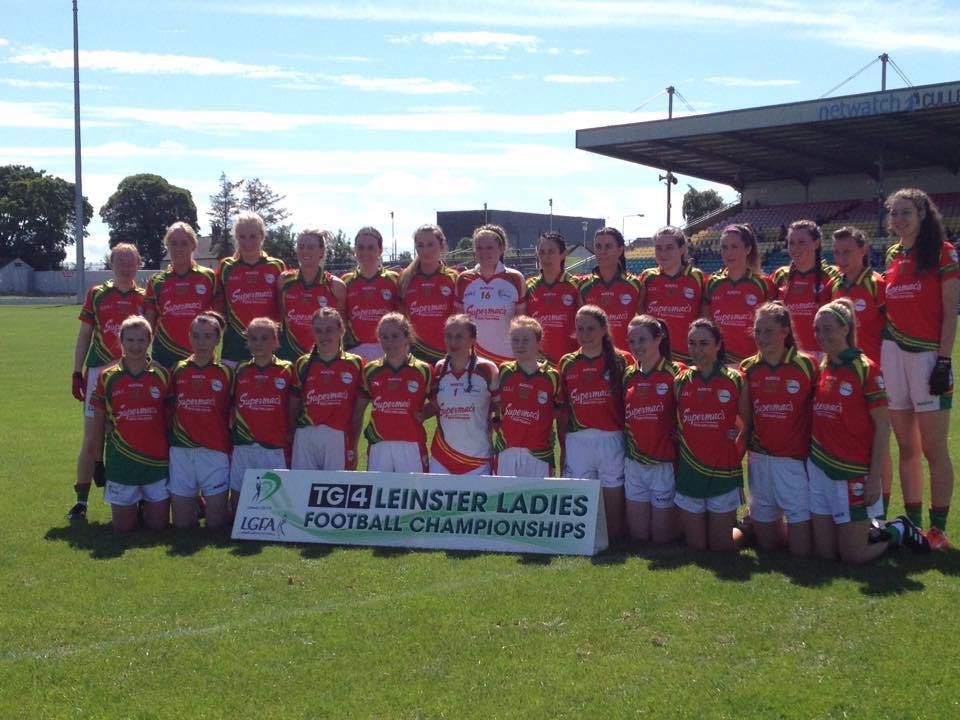 Carlow Ladies are currently top of the Division 4 table and closing in on a place in the league semi-finals.

Captain Nuala Mohan was the guest on this week’s Sportsgirls Podcast. She spoke of the transition down in Carlow and the work being put in to develop the game in the county. They are now seeing the rewards.

She said: “This is my second year down playing in Carlow. From what I’ve seen from coming into the set-up there is a massive amount of work going in at the underage level and trying to develop through the U12s, U14s and U16s. There is so much work going in at those levels and we are starting to see some rewards coming through there.”

Nuala is a realist and knows how far Carlow have come in recent years. She is loving how far they’ve come on: “We were in that position that Kilkenny are in now, in the last couple of years. It’s great to be on the way up”

Division 1 and 2 titles down for decision Sunday