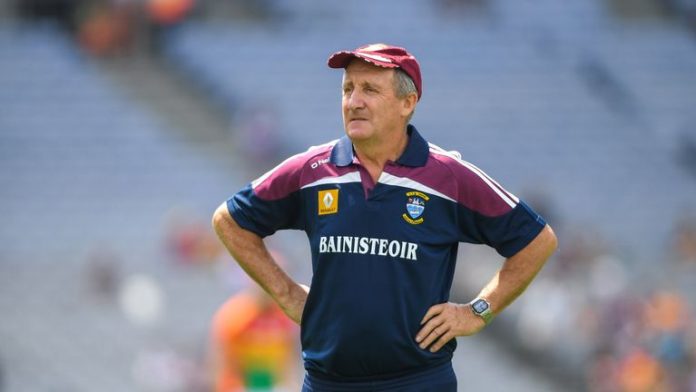 Over the last forty years Michael Ryan a native of Fourmile water where he played in various positions for the club winning a minor county championship medal, as well as an intermediate county medal in 1979.

After retiring at the of 35, Ryan turned to management in which he would exceed and excel and to this day holds a very impressive CV in managerial.

As a result of his success at club level, Ryan took charge of the Waterford senior ladies football team in the earlier nineties.

In 1991 the team reached the All-Ireland final for the first time. Laois provided the opposition, however, Ryan’s team prevailed by seven points. The following year the county made it two-in-a-row with another defeat of Laois.

After being beaten in their attempt for three-in-a-row, the county reached the All-Ireland decider again in 1994.

While Ryan’s impressive managerial career took off it was always asked, what made Ryan turn to management and why he decided to go down that route after he finished playing.

Speaking on Budda Talk the latest Sports Talk podcast Ryan said: “I suppose it happened by accident really, back along time ago now. I mean it was in the seventies luckily the ladies’ football asked me to look after the team and I did for a year or two, then I was involved in underage coaching and there was no such thing as a manager in the seventies. It was a question of a team trainer and a few selectors and the team manager didn’t really come on the scene until the eighties. But I got into it by accident you know over the years I have enjoyed it and had great times been involved with some great athletes and great players, it’s been a very enjoyable experience”.

The core ingredient that any manager should have