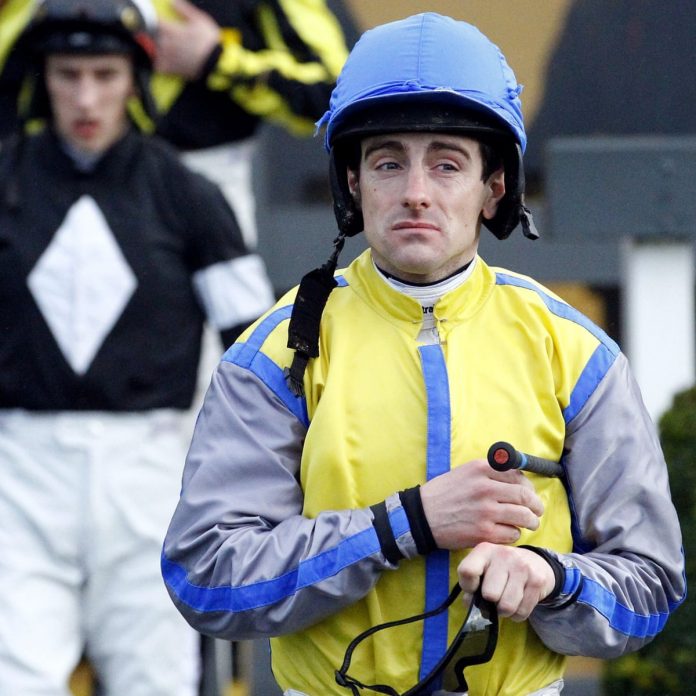 Armagh jockey Brian Hughes rode his 150th winner of the season at Carlisle on Monday to move 67 clear of his nearest rival Sam Twiston-Davies in the jumps jockeys leaderboard.
Hughes has already surpassed his season best of 146 winners. He was champion back in 2020 but the season was cut short due to the coronavirus pandemic and he was unable to be publicly crowned champion jumps jockey.
The modest rider’s achievements have gone under the radar. Speaking to Sky Sports Racing he said: “The main goal was just to get the head down and be champion jockey. I didn’t ride enough winners last year. Simple. Last year we started on July 1 and normally May and June is quite busy in the north, which we missed, but that’s not an excuse. I’m in a good position at the minute but it’s not over yet because in sport anything can happen.”
The 36 year old has rode 79 winners for trainer Donal McCain. The trainer is enjoying his best campaign since 2013-2014.
Seven of Hughes’ wins have come at Cheltenham, that record means Aintree’s Grand National meeting is a more realistic target for Hughes. He said: “You’ve got to keep trying. We’ve got a bunch of young horses and a lot of novices so we’re just finding our feet with them. It’s trial and error, finding out what suits each horse best.”

Is Carlow hurling on the up?