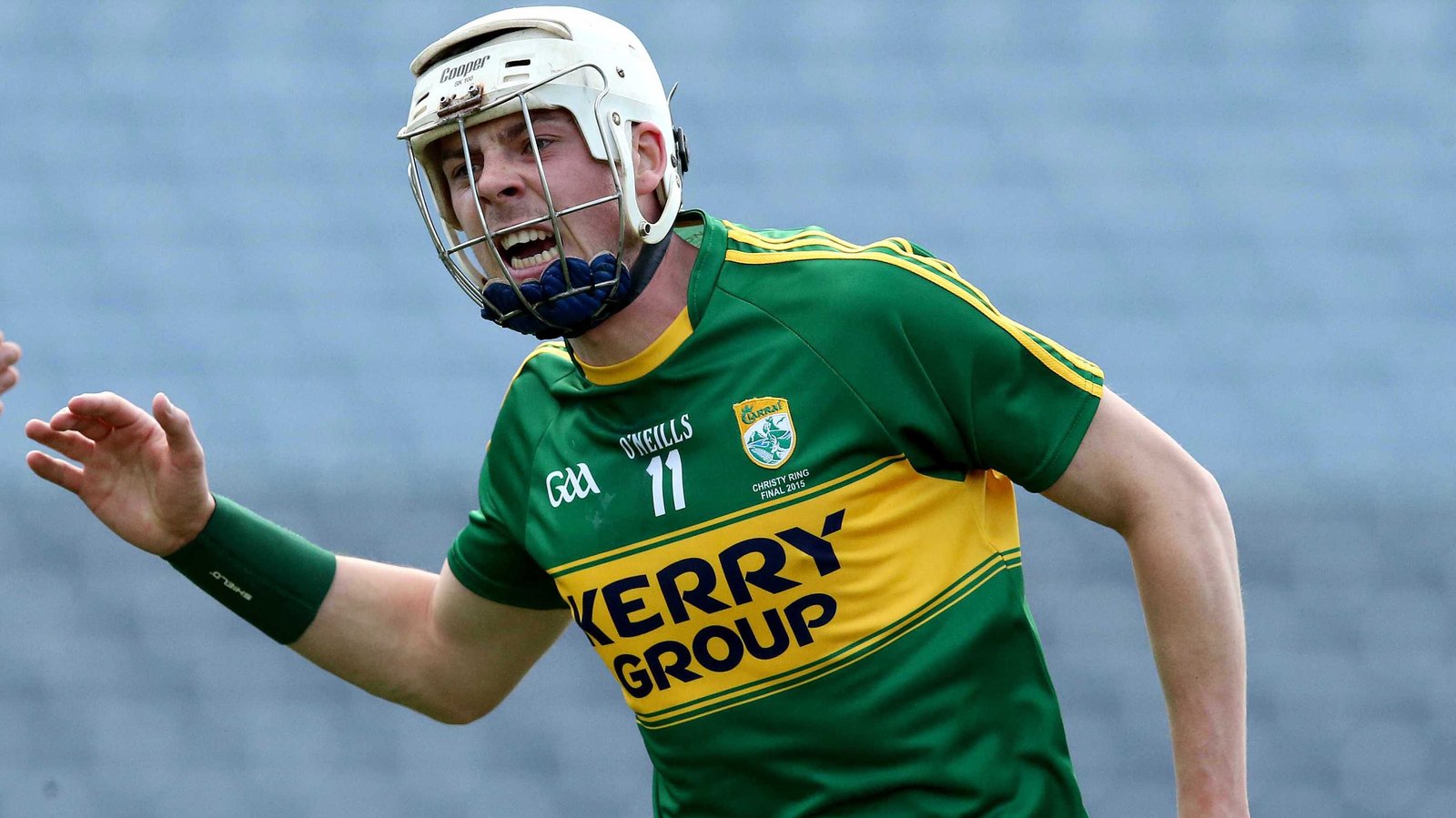 Kerry travel to Navan for their first game in the Leinster Senior Hurling Championship where they will play Meath. Both sides will be looking for a win here as 2 wins from 3 games will almost certainly guarantee a Leinster Quarter Final spot. The top team in the round robin group will play Wexford, while the second placed team in the group will play Offaly. Meath were very impressive in Division 2B of the hurling league and gained promotion with a superb win over Wicklow in a high scoring encounter at Croke Park, they beat the Garden County 4-24 to 2-15 in the end. Mark O’Sullivan grabbed three goals in that game and another big performance will be expected of him. Meath will also look to Kiltale players James Kelly and Cathal for leadership in attack.

Kerry come into this game on the back of been relegated to Division 2A after a narrow loss to Laois after extra time in the relegation/play-off game. However, they should be proud of themselves as they are improving a lot and pushed Offaly all the way as well in Division 1B. They have some superb hurlers Shane Nolan, John Griffin, Jack Goulding and the Boyle brother, Padraig and Mikey. These will need to be all on form to come away from Navan with a win on Sunday. I think they will come away with a win. Bookmakers have Kerry installed at 4/11 favourites, with Meath 5/2 to produce an upset.  Kerry to win here for me.

GAA Best Bets of the Weekend 9th/10th of July