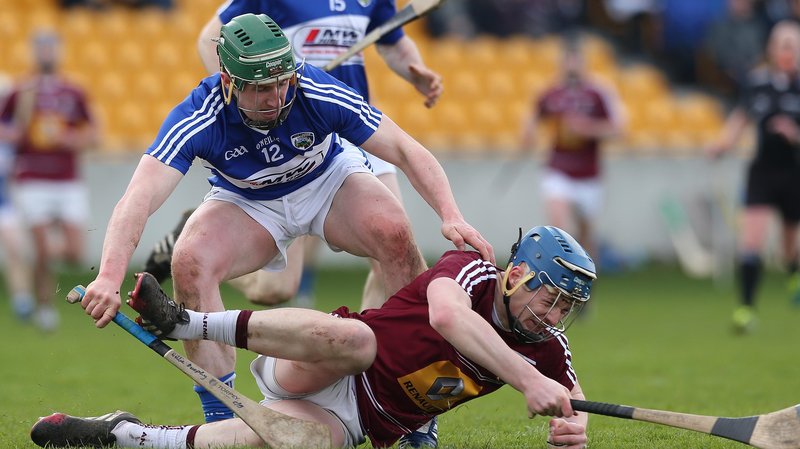 This should be an open encounter in O’Moore Park on Sunday afternoon. Laois are strong favourites to top the round robin group and advance to a Leinster Quarter Final and a win here will set them on their way. The team coached by Eamonn Kelly will be delighted that they will remain in Division 1B of the hurling league for next season having defeated Kerry after extra time in the relegation match. Westmeath come into this failing to get promoted from Division 2A. Carlow and Antrim beat them to the top two positions to contest the final. They lost their opening two games in the league to Carlow and Kildare. However, they finished strong winning their last three games against London, Armagh and Antrim.

Laois will look to Stephen Maher, Cha Dwyer and Paddy Purcell, all of these players have been in form to date. Westmeath will look to Niall O’Brien, Derek McNicholas and Eoin Price. Laois are priced at 1/2 while the Lake County are 15/8 to win. Laois to win here for me though.

What’s in a name? – The GAA’s obsession with peculiar monikers