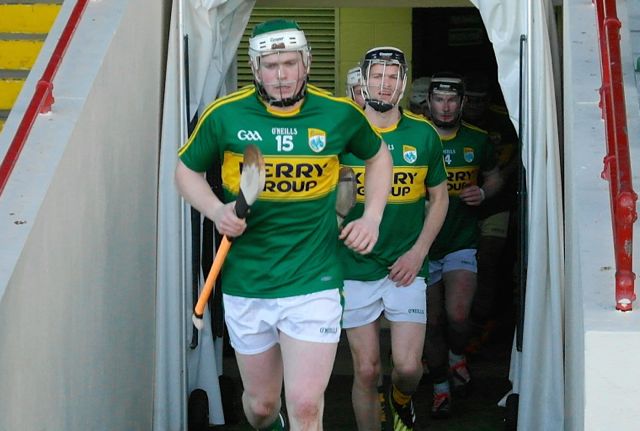 This should be an entertaining game going by their meetings so far this year. The met on two occasions in the Allianz Hurling League, where the sides have 1 win each. The Kerry win came in February when the Kingdom defeated Laois 3-14 to 0-19 at this same venue. The second meeting of the sides was in April and what a game it was in the relegation game from Division.

Kerry have one win to date in the round robin, with that coming against Westmeath, while they lost out to Meath in their opening game. Laois are all but assured a quarter final spot, having two wins from two beating Westmeath and Meath, however this will be their biggest challenge to date. Kerry will look to Shane Nolan, Padraig Boyle and John Griffin, while Laois will want big performance from Cha Dwyer, Paddy Purcell and Stephen Maher.

I can see Kerry putting in a big performance here and I think they will get win on Sunday. Kerry are priced at 11/10 with Laois 10/11.