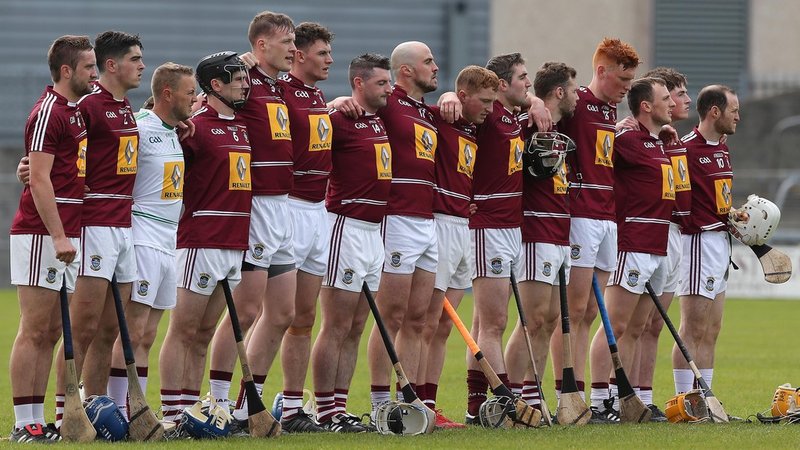 It’s all to play for in Mullingar on Sunday afternoon when Westmeath host Meath at Cusack Park Mullingar in both sides final game of the Leinster Round Robin series. The two teams have still a chance of reaching a Leinster Quarter Final with either Wexford or Offaly so an exciting encounter is sure to be on the cards.

Westmeath lost their opening game in the group to Kerry and also lost out to Laois. So, they are not really in with a chance of reaching the quarter final stages. However, the visitors, Meath are still in with a fighting chance of reaching the quarter finals but will need Laois to beat Kerry and then win themselves in Cusack Park. Westmeath will look to Niall O’Brien, Eoin Price and Derek McNicholas, while for Meath Steven Clynch, Mark O’Sullivan and Joey Keena will have to put in big games to upset the odds. The Lake County are priced at 4/9 for this game with Meath priced at 2/1. I think Westmeath will have a bit too much for Meath on Sunday and should win by a couple of points.

Stand Off in Westmeath between County Board and Players