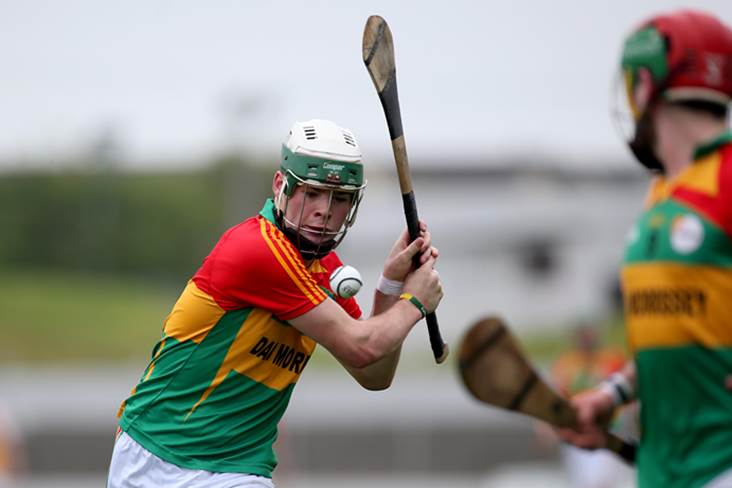 Carlow well and truly hammered Mayo in Netwatch Dr Cullen Park on Saturday in a devastating display. The team coached by Colm Bonnar got a great start which set the tone. Marty Kavanagh and James Doyle started the scoring with a point each, before a goal on four minutes by Kevin McDonald had the Barrowsiders five ahead.

Carlow were far superior and it was evident in the half time score of 3-13 to 0-02. Mayo failed to score until the 16 minute when Kenny Freeney pointed a free and the same player scored the only Mayo point from play in the half on 26 minutes. Carlow weren’t as dominant in the second half but they still added goals through Marty Kavanagh and James Doyle.

Mayo did produce a late rally with two goals, one from Freeney and one from Joseph McManus but it was too little too late as Carlow march on.

Player of Match: James Doyle – grabbed 2-02 from play in a good performance.

Nicky Rackard Cup: Monaghan, Donegal and Warwickshire off to flyers