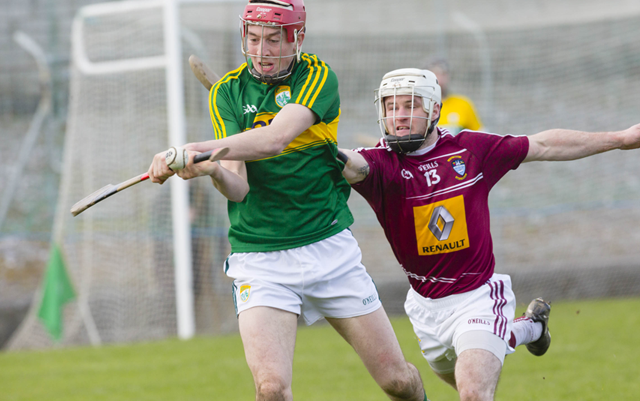 Kerry bounced back from their opening round defeat to Meath with a well-deserved win over Westmeath at Mullingar last weekend. Kerry with the aid of the breeze in the opening half racked up 7 points in the opening 10 minutes of play, to lead 0-07 to 0-03. Westmeath were up against it playing into the breeze, but it was about to get harder for them as Niall O’Brien was sent off on a second yellow card after 15 minutes. Kerry should have been leading by more when the whistle was blown for half time, with the scores 0-12 to 0-05 in favour of the Kingdom. Westmeath made a better start to the second half, registering the opening two points of the half.

However, Kerry with the Boyle brothers up front were always keeping them at arm’s length. Shane Nolan pointed some excellent frees, before the Lake County were given a lifeline, Niall Mitchell finding the back of the net after 53 minutes. The Kingdom were still in control, but the screw was turning. Westmeath got another goal with full time approaching from a penalty by centre forward Killian Doyle. Jack Goulding was then sent off on a second yellow card by referee Paud O’Dwyer, despite this though the Kingdom held out for a two point win. Westmeath will play Meath in their final game, with Kerry playing Laois.

Who’s the best hurler in the country right now?