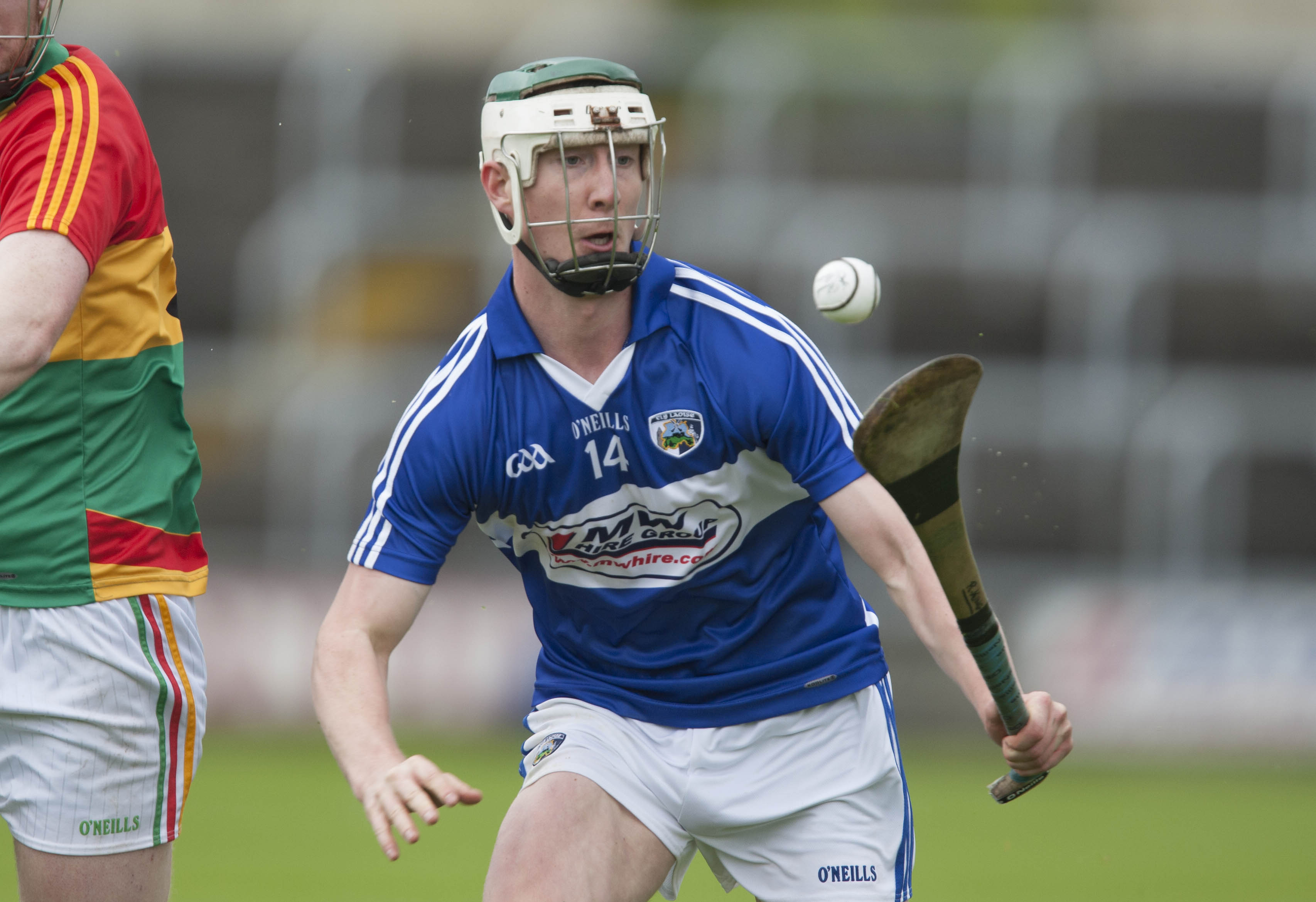 Laois will go into the last weekend of the Leinster Round Robin knowing that a win over Kerry will all but guarantee them top spot and set up a Leinster quarter final with Wexford at the end of the month. In a game that was all action, Paddy Purcell was the stand out performer hitting 3-06 for the O’Moore County. Ross King was also outstanding and the duo racked up 3-17 between them in Navan as they put Meath to the sword. The opening 15 minutes was all nip and tuck, with the sides level 0-05 each.

However, it was from the 15th minute that Eamonn Kelly’s side took the game by the scruff of the neck. Purcell netted three first half goals, while Ross King was accurate from play and placed balls also. At half time, Laois were ahead 3-13 to 0-07, Purcell got goals on 21 minutes and 34 minutes after been set up by Neill Foyle who was a late addition to the Laois attack. The lead was out to 16 points early on in the second with King pointing, Meath who were realistically playing for pride of the jersey in the second half registered a 40th minute goal from substitute Neill Heffernan, Joey Keena pulled back another goal for the Royals on 54 minutes to reduce the margin to 11 points.

However, Laois pulled clear again, with 6 points in a row with the impressive King and Purcell adding to their tally. Laois will play Kerry in two weeks’ time, with Meath travelling to Mullingar to play Westmeath. All is not lost for Meath though as a win over Westmeath could still see them reach the quarter finals.

Player of the Match: Paddy Purcell