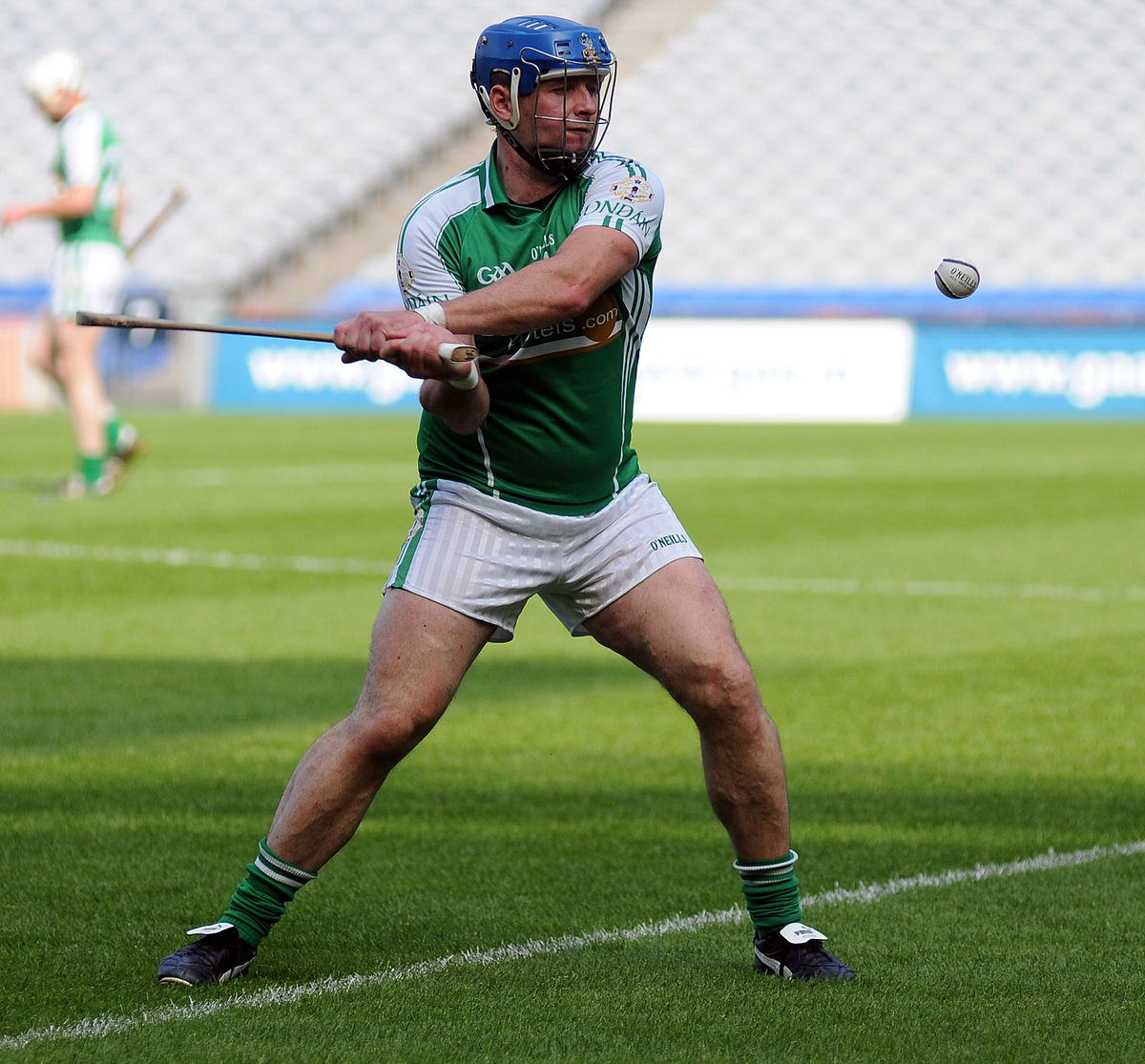 London defeated Roscommon by 23 points in Dr Hyde Park on Saturday. The Exiles tore into the hosts from the start and with only 13 minutes played in the opening they were leading by 6. Roscommon didn’t score until the 15th minute. However, London with Edmund Kenny and Kevin O’Loughlin pulling the strings extended their lead. PJ Rowe added another three pointer on 16 minutes to extend the gap to 9 points, before further goals from Martin Duggan and O’Loughlin all but sealed victory before the break. The Exiles had a 22 point advantage at the break. Roscommon started the second half much better, but the gap was too big of a difference to claw back.

They managed to notch up 1-03 in the third quarter, with the goal coming from a well taken Johnny Coyne flick.  London, did ease up though in fairness and were just going through the motions. They ran out convincing winners in the end.

Player of Match: Kevin O’Loughlin, landed 1-07 in a fine display.