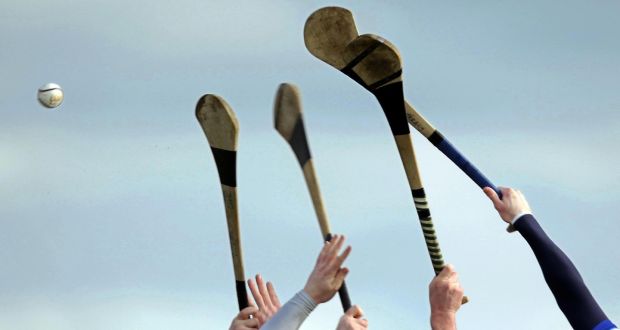 Championships are in full swing around the country with a number of counties at the final stage. The week leading up to a county final is special. There is a buzz around the parish, bunting and flags are up, local media looking for interviews etc. Two clubs in Longford should have been getting ready for their hurling championship final on Sunday (20th) but on Monday (14th) they were informed their final was off. The reason is there are quarter-finals of the football championship to be played and there are a number of dual players.

The quarter-finals in Longford were due to be played a week ago but they were held up due to Killoe appealing a suspension they had received. I won’t go over that whole story because I’m sure you’ve heard about it all.

The hurling final being called off has caused a lot of anger amongst hurlers and supporters in Longford. A lot of them contacted me when it was announced the game was postponed. There is no date set for the re-fixture because players are still involved in senior, intermediate and junior football championships in the county.

Wolfe Tones played their first and only game in the championship on August 1st. Slashers played their opening game on the 29th August. Because both teams defeated Clonguish Gaels they were through to the final. That date was the 19th of September but moved to the 20th. The two sides were due to play each other in a final group game on the 5th of September but that was called off due to both being in the final. One member of the county hurling board was heard to say after the Slashers game to play that game as the final “to get it out of the way.”

The Killoe situation has nothing to do with the hurling championship but the hurlers feel aggrieved with how they are treated and it’s not the first time. In 2017 the Longford Senior Hurling Final had to be put back due a minor football match being moved to Glennon Brothers Pearse Park just hours before throw-in in the hurling.

Incidentally it was Wolfe Tones and Slashers in the final that day and their U11s were due to play before the senior final. As both teams arrived at the ground for the U11 game they were informed that it would be put back because there was a football match taking place. The young players of Wolfe Tones had to warm-up in the car-park while the Longford Slashers youngsters had to share a dressing room with their senior team. Also on a number of occasions referees failed to turn up for hurling fixtures.

About eight years ago there was talk of disbanding the county hurling team as they struggled to compete. Wexford man Frank Browne became manager in 2013 and turned hurling around. As he admitted to myself “the players fell back in love with hurling”. They won their second Lory Meagher Cup in 2014, were promoted to the Nicky Rackard and have been there ever since.

There are just three senior hurling clubs in the county and a number of committed people that are keeping hurling alive in the county. Football is the main sport Longford but that doesn’t mean that hurling doesn’t deserve the same respect. That’s all players and supporters want.