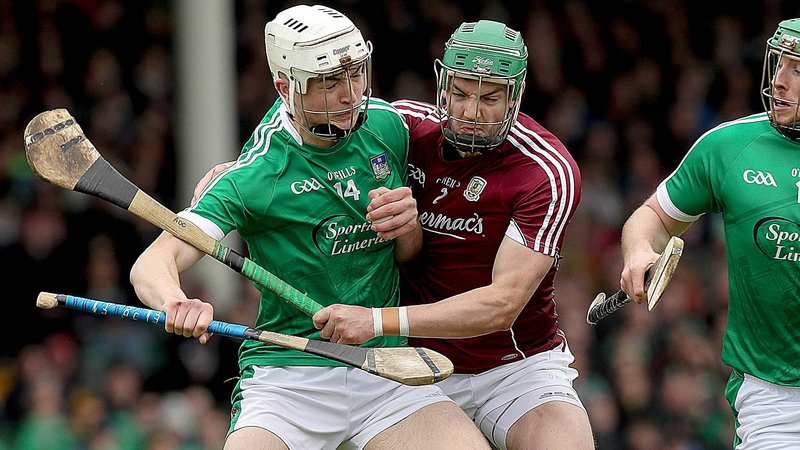 Galway brushed aside Limerick in the Gaelic Grounds on Sunday with ease. Limerick were very poor throughout and a massive improvement will be needed for their championship opener against Clare.

Limerick on one occasion had the gap down to three in the second half, but Galway hit 1-05 without reply to book their place in the league final for the first time since 2010. Limerick hit 17 wides and John Kiely will not be impressed.

Galway played with the aid of a strong wind in the first half and they went in at the break 0-13 to 1-05 ahead. The Limerick goal came from midfielder William O’Donoghue. Cathal Mannion landed three first half points, while Conor Cooney hit two first half points. The sides were level 0-06 to 1-03 after 20 minutes. However, Johnny Coen and two pointed frees from Joe Canning restored the Galway lead to four points. Dowling responded with a point for Limerick, but Mannion and Canning responded to stretch the lead back out to five at half time.

On the resumption, Dowling missed a free, but he made up for that with a nice point from play. Canning and David Burke added points for Galway on 46 minutes. However, Limerick responded with three points in 5 minutes of their own to give the home supporters some hope.

However, on 56 minutes Conor Cooney scored a goal to all but seal victory.

Player of the match: Conor Cooney- was the difference between the sides grabbing 1-04 in a fine individual display.