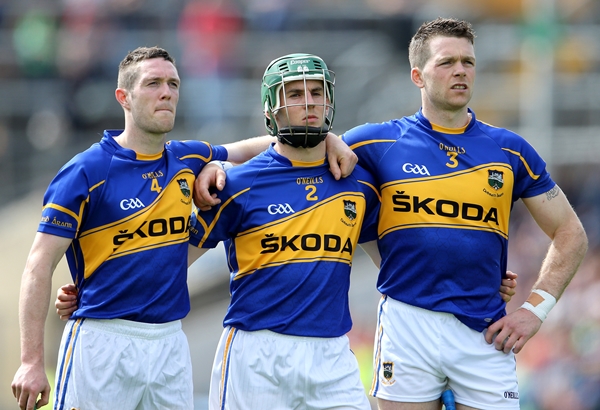 Wexford will travel to Nowlan Park for the second time in the space of two weeks to take on reigning All-Ireland Champions Tipperary. Davy’s Fitzgerald’s charges are in bonus territory now having gained promotion to the top flight for 2018, however a win here for Wexford will have the Wexford supporters dancing at the crossroads yet again. Davy Fitzgerald would have been happy with the manner the way Wexford played against Kilkenny, they were physical, fast and very fit.

They have also adopted the sweeper and has worked in their games to date in victories over Galway, Limerick and then Kilkenny. Shaun Murphy has been key to the role, playing behind Liam Ryan. In attack Wexford will look to Lee Chin, Conor McDonald and Paul Morris. All Ireland Champions Tipperary come into this game after hammering Offaly in their quarter final 2 weeks ago, Seamus Callanan was again to the fore hitting a massive 2-11. Michael Ryan will look to Callanan again for another massive game, while John McGrath, John O’Dwyer and Paidi Maher have also all been hitting form in their last few games. According to the bookmakers, this will be a Tipperary victory, however as Wexford proved against Kilkenny, they are capable of upsetting these odds.

Tipperary are priced at 2/9 to win the tie, while Wexford are a tasty looking 7/2 outsiders. This will be a step to far for Wexford though and I can see Tipperary winning by 5 or 6 points.